Five rural municipals and two municipalities are taking part in the event. The teams are divided into two groups. 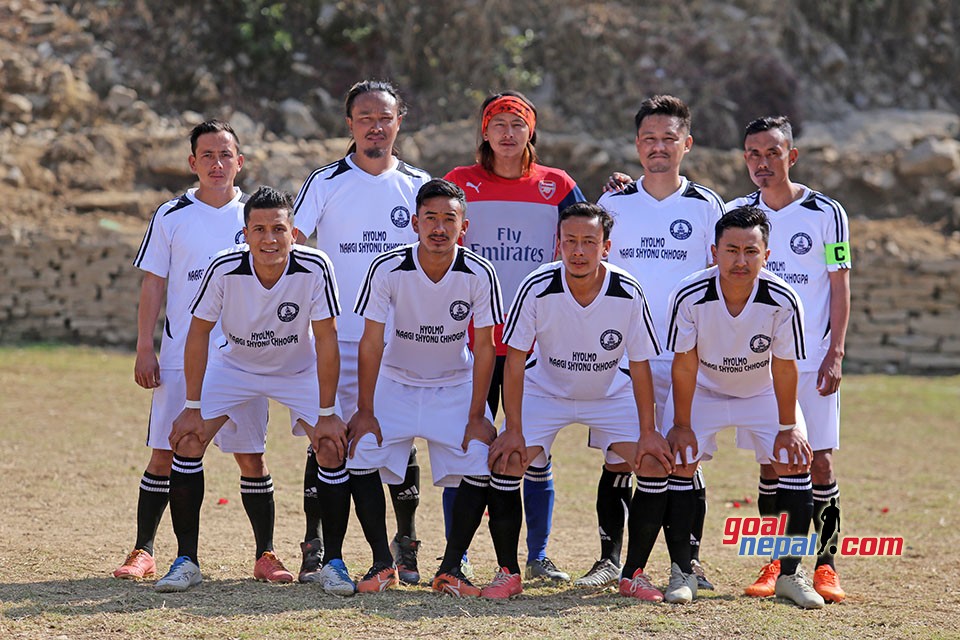