The final match will be played tomorrow (on Saturday). The champions will get NRs 1,50,000.

Chitwan veterans are organizing the championship. 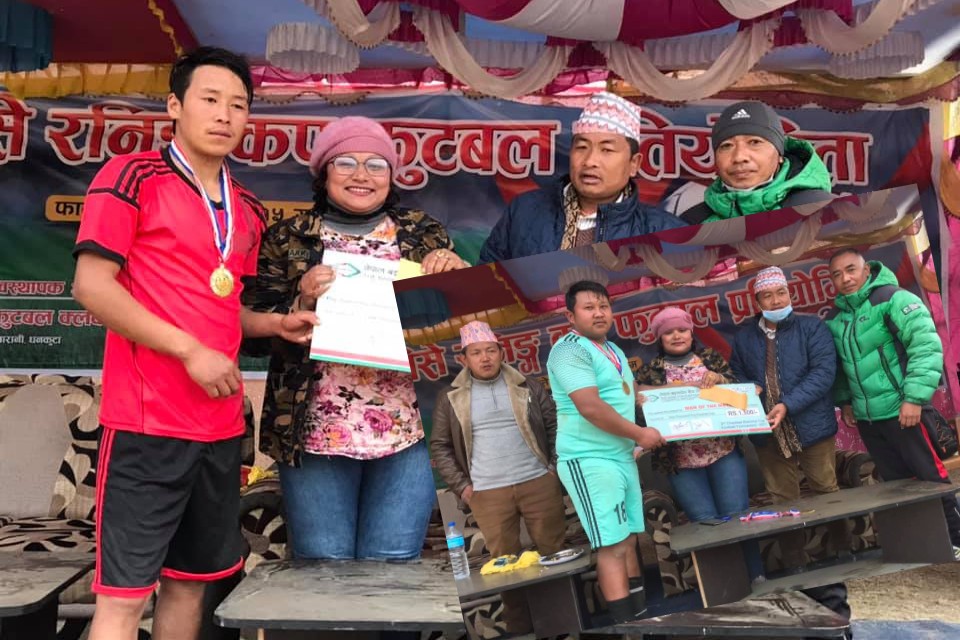