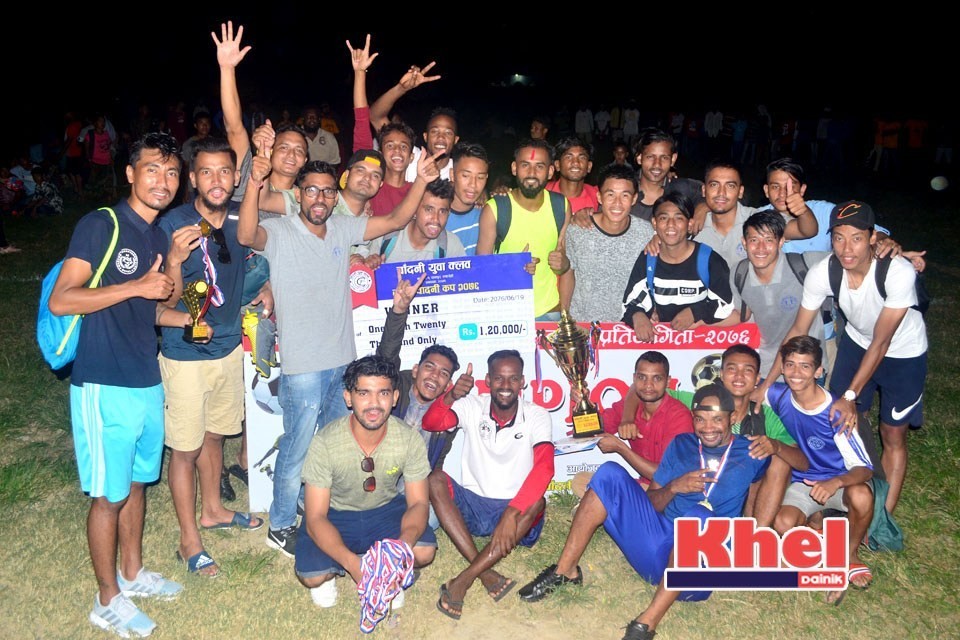 Fofona and Amir Shrestha scored brace each for the winners. Bishal Shahi scored one for the losing side.

Amir Shrestha became the most valuable player of the tournament and received Nrs 5,000 cash. 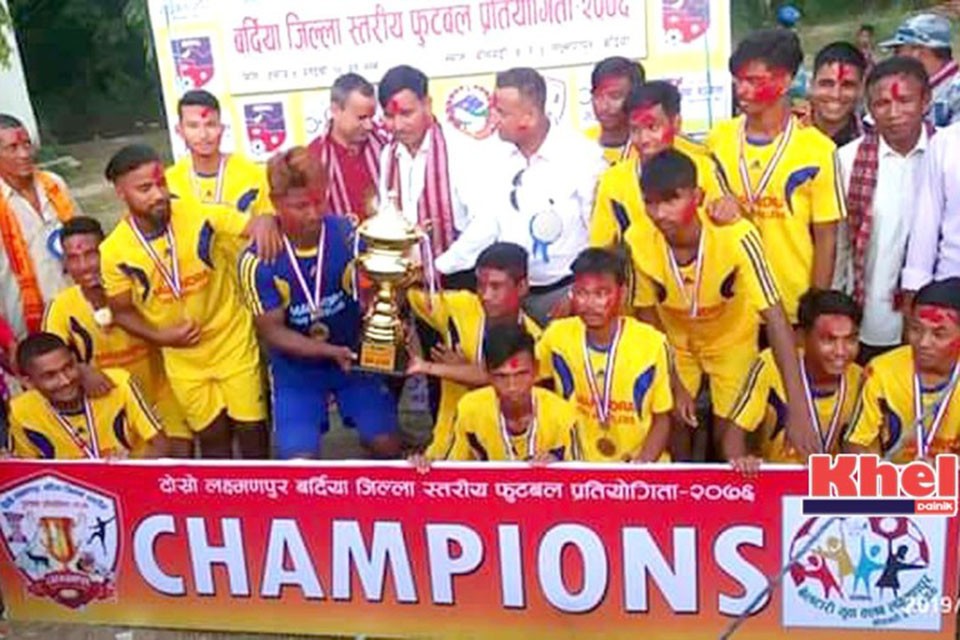