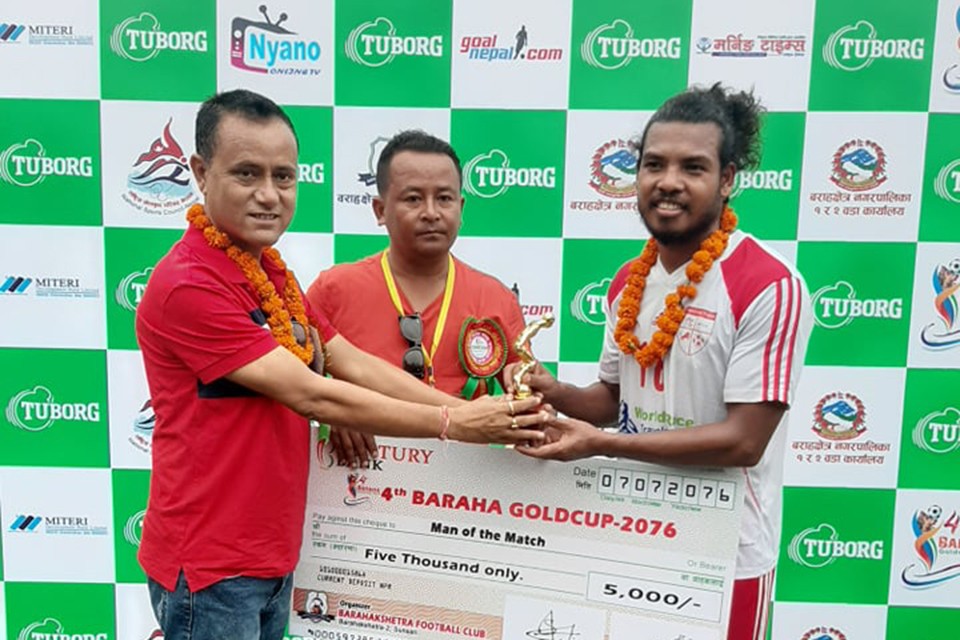 Nepal international Rajeen Dhimal opened the firing for CBU in the first half. Bikash Rai scored another for the winners.

Dhimal became the man of the match. Everest FC will play against Nepal APF in Tuesday's match.

Barahkshetra FC is organizing the championship. 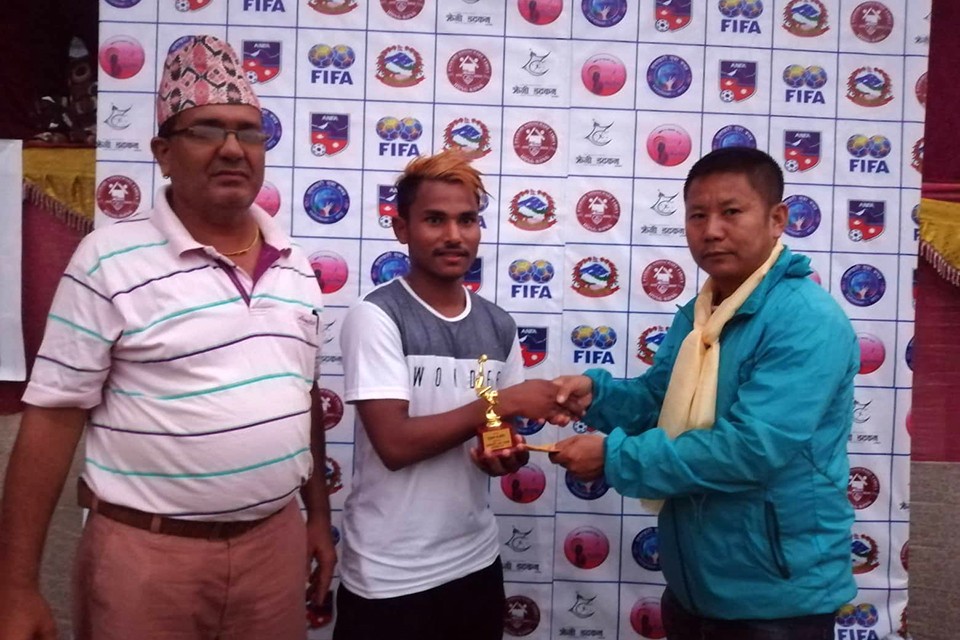