News Football Returns In Vietnam As Cup Competition Kicks Off 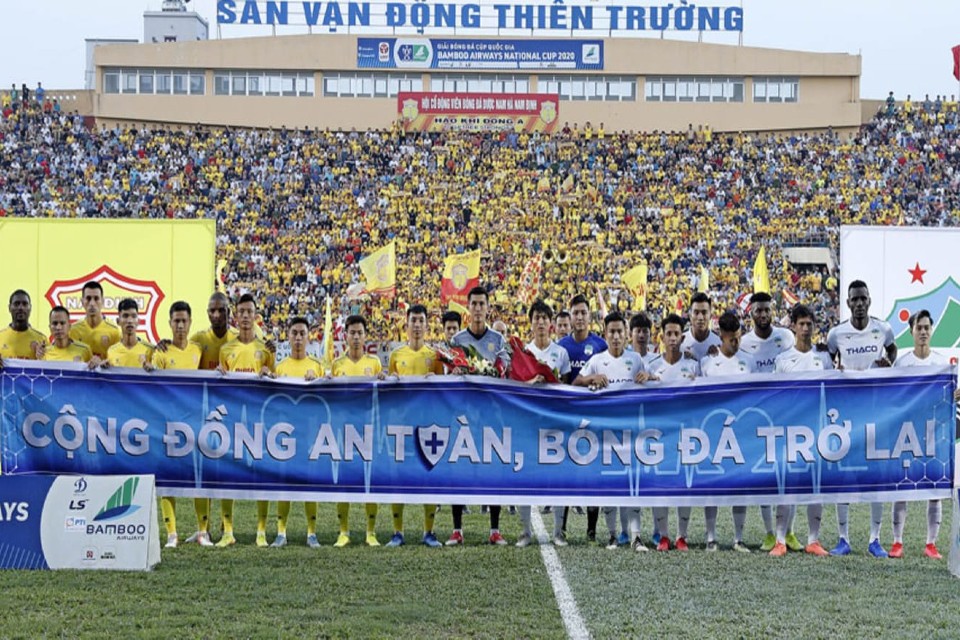 Competitive action returned to Vietnam at the weekend with the 2020 Vietnamese Cup getting underway as the Southeast Asian nation became the first in ASEAN to resume after the the COVID-19 enforced hiatus.

While a number of top-flight clubs, including holders Hanoi FC, will not join until the second round, the tournament began on Saturday with Nam Dinh running out 2-0 winners over Hoang Anh Gia Lai in a battle of V.League 1 sides.

Another V.League 1 team, Sai Gon, have already fallen to second-tier opposition, though, as they suffered a 2-1 loss against Ba Ria Vung Tau on Sunday.

Elsewhere, An Giang overcame Long An on penalties after a 2-2 draw between the V.League 2 sides, while there were also wins for V.League 1 teams Da Nang and Song Lam Nghe An, who defeated Hue and Binh Dinh respectively.

Nepalese football is in complete halt due to COVID19 pandemic. 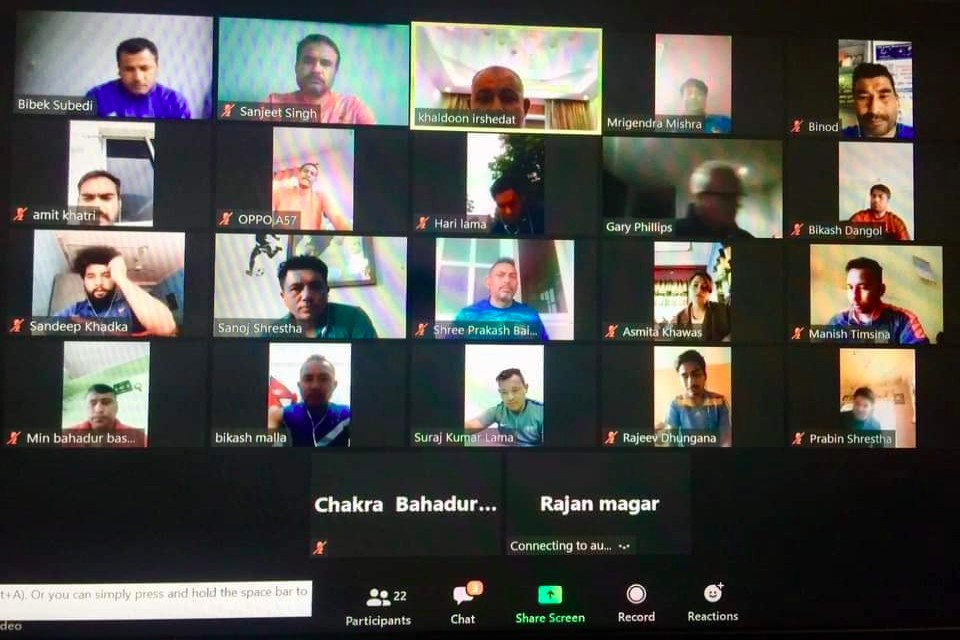