The club honored him with Nrs 35000 plus memento after receiving recommendation from ANFA, Referees & NSJF.

Gandaki CM Prithvi Subba Gurung handed over the reward to Shrestha in the inauguration of 18th Aaha! RARA gold cup on Thursday. 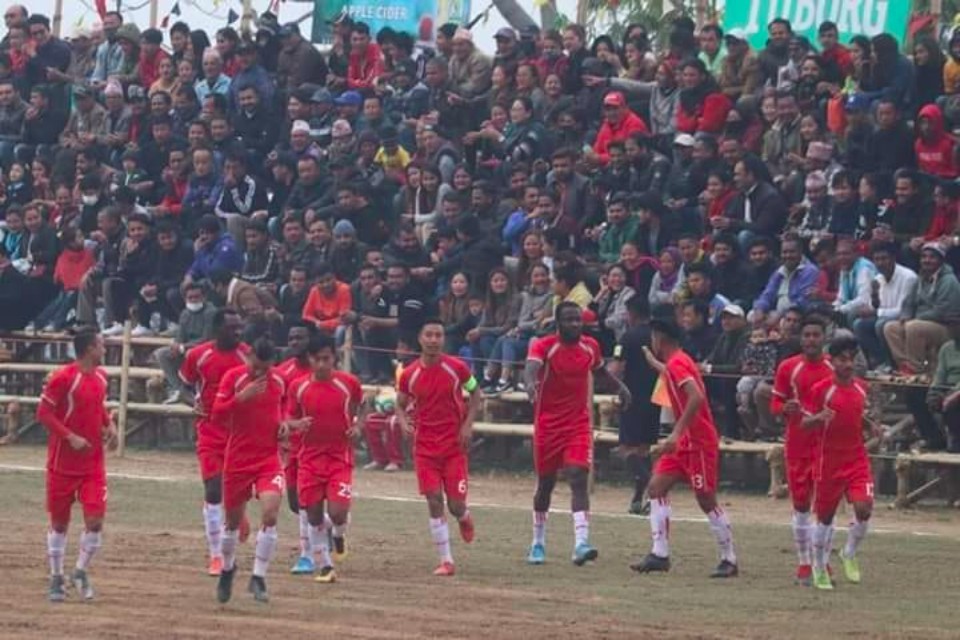