They lost to Shillong on penalties after playing 1-1 draw in regulation time.

They had defeated Sikkim veterans, Delhi veterans in the course to final.

"We were leading 1-0 but we conceded late goal and the match was forced to spot kick battle. Never mind, we really enjoyed the tournament", said Maharjan. 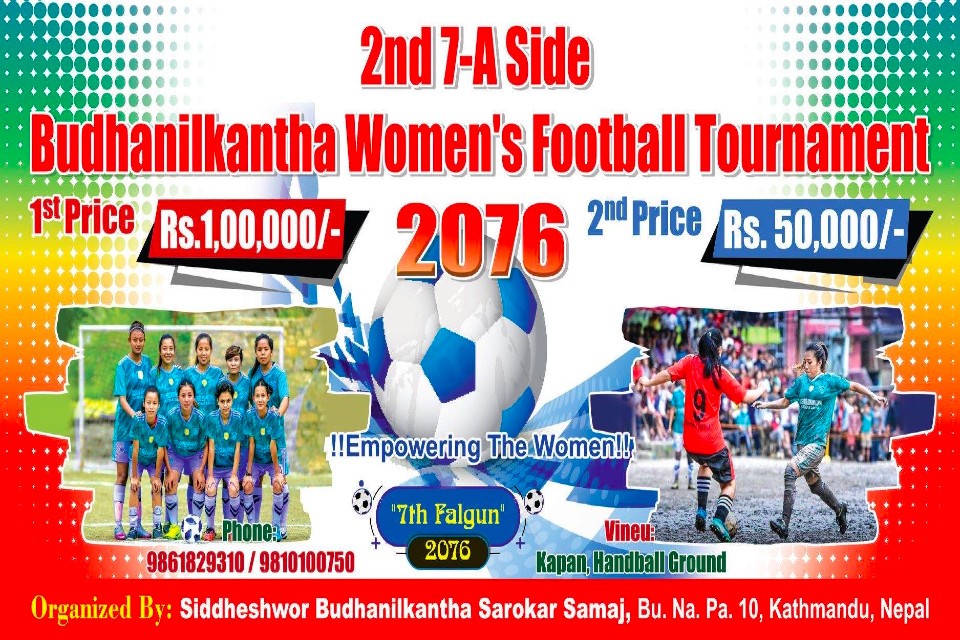