MMC failed to go atop of A division league after playing 2-2 draw against Three Star club at Dasharath stadium on Saturday.

MMC are in 3rd position with 13 points from seven matches. Nepal Army are atop with same points but has played one match less. Macchindra are in second position.

Anjan Bista became the man of the match and received NRs 10,000 cash. 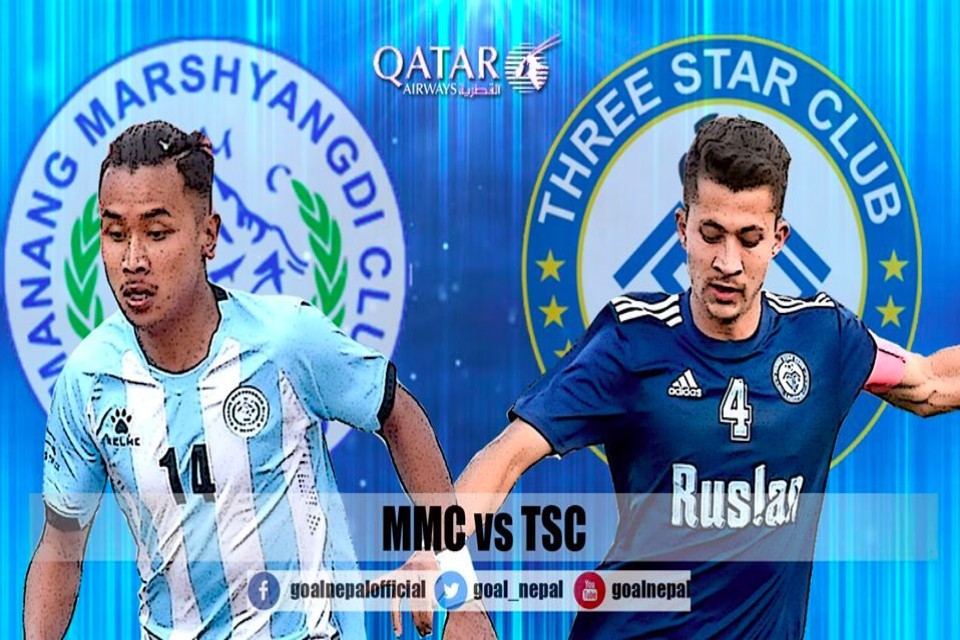