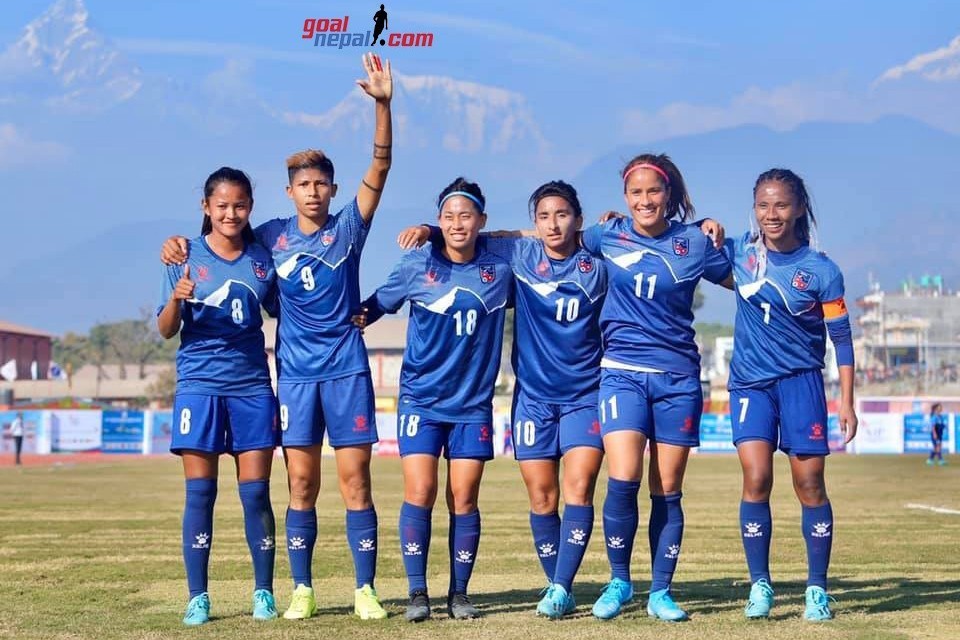 Nepal women’s team has moved three position up to 97 in FIFA World ranking.

India are in 57th position.

Ranking of other South Asian countries are as follows: