Club signed the deal with Rawal on Friday at club office, New Road.

Clubs like MMC and Sankata Club are becoming hyper in signing the players for the upcoming league.

ANFA is planning to kick off the league next month. 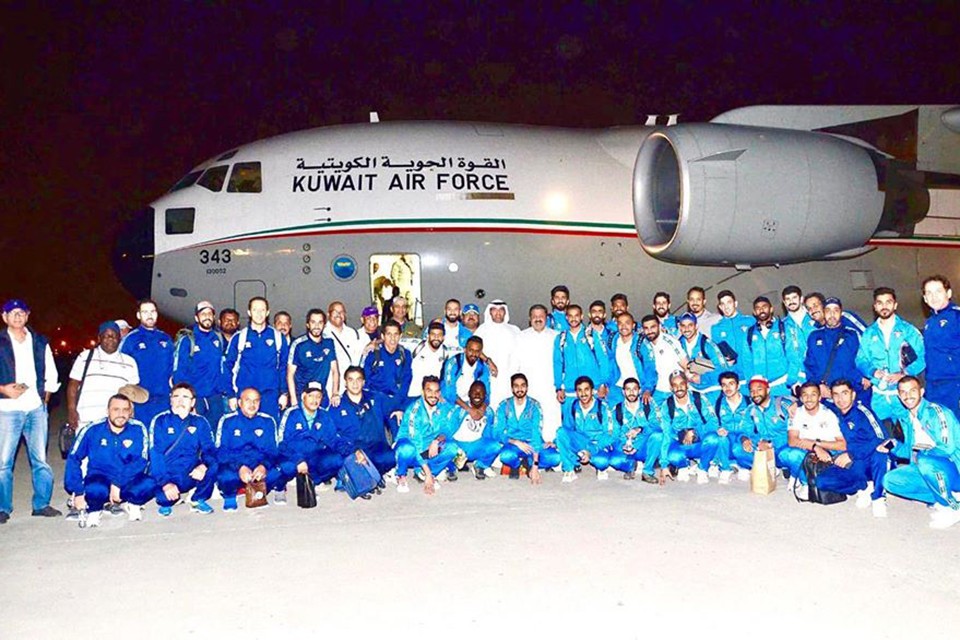 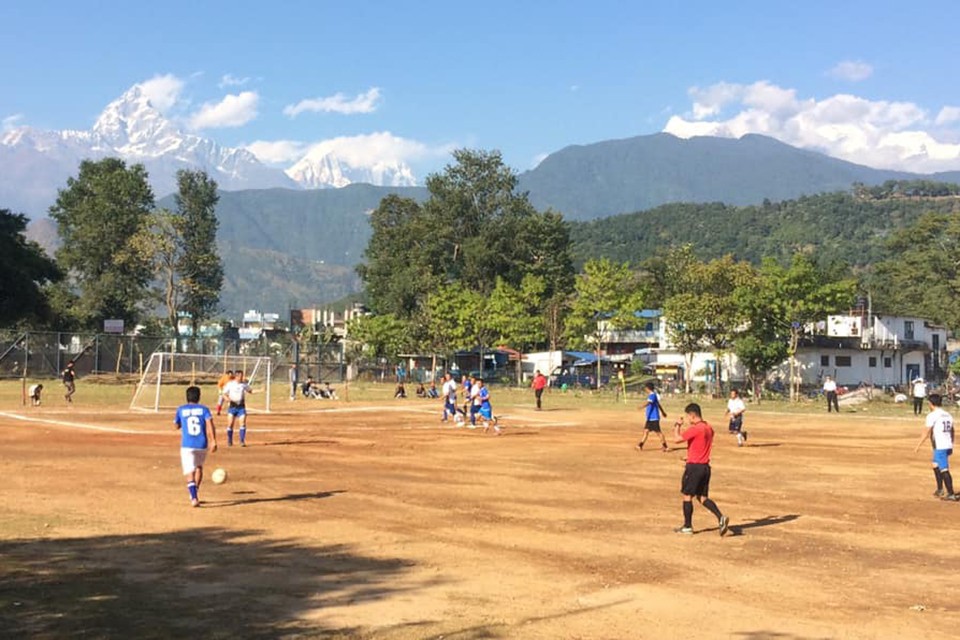