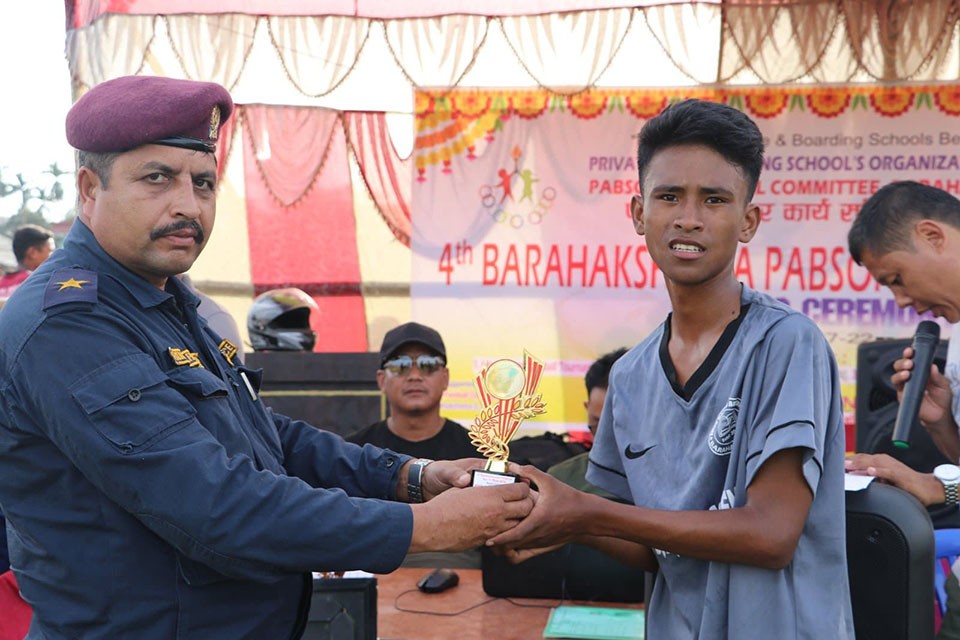 Suman Karki from Sky English became the player of the match.

Anish Shrestha became the man of the match. Schools from Barahkshetra municipality are taking part in the event, which is organized by PABSON. 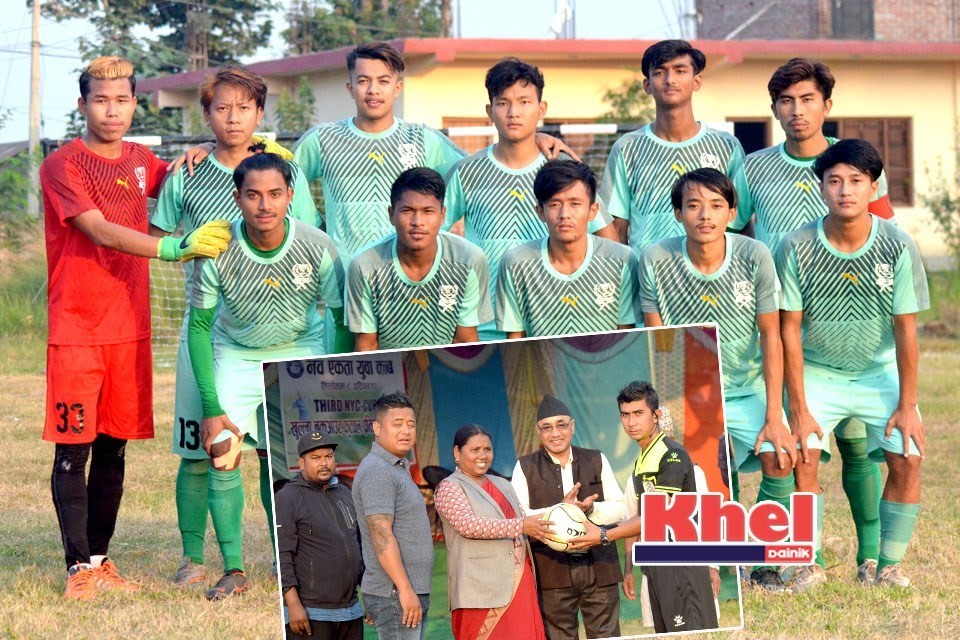 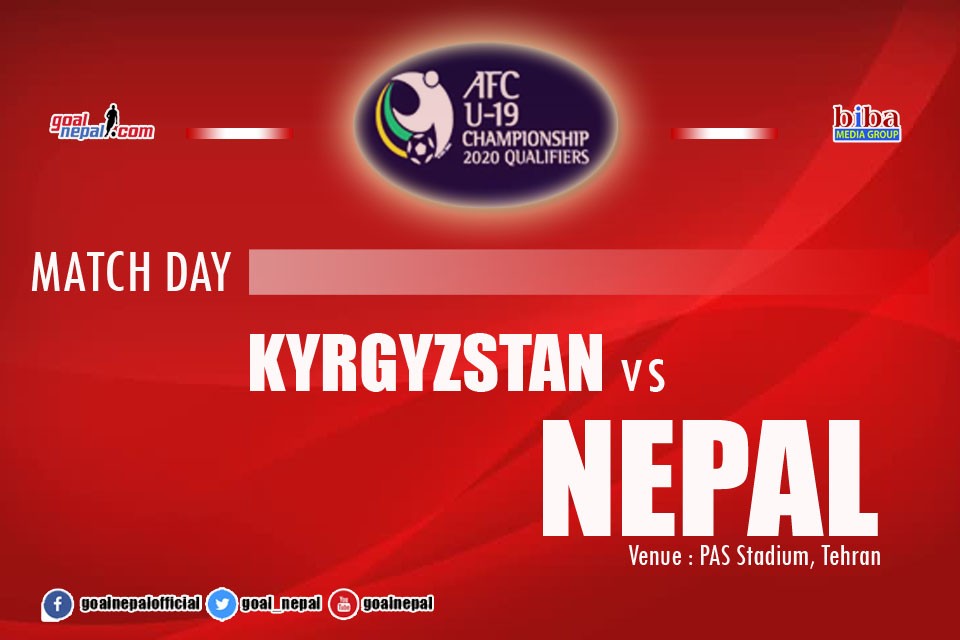