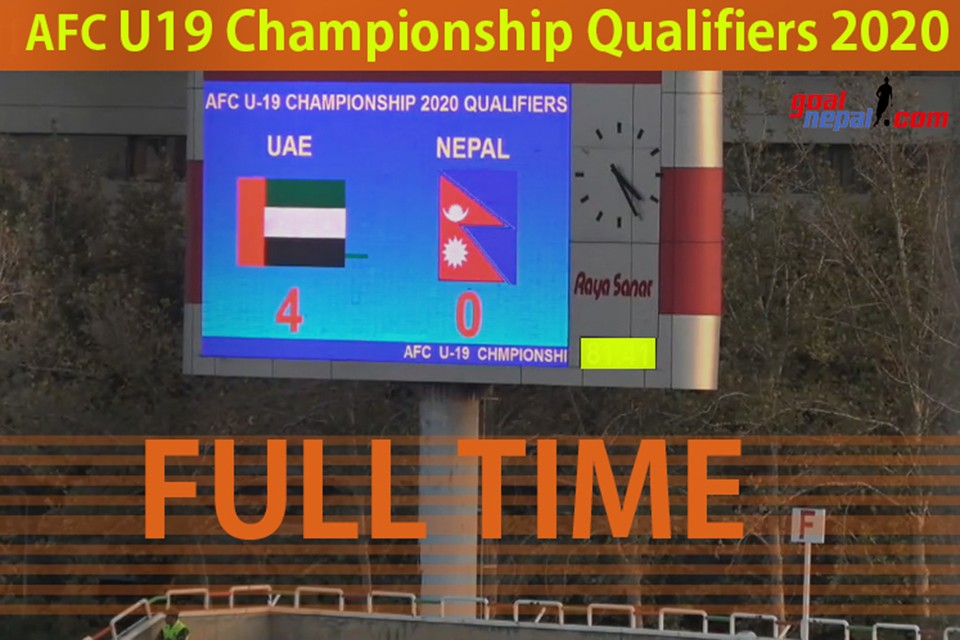 Nepal played very spirited, compact game till 27th minute but they broke down with an own goal.

Eisa Khalfan doubled the lead in 38th minute before going to half time.

Nepal will play against hosts Iran on November 8. 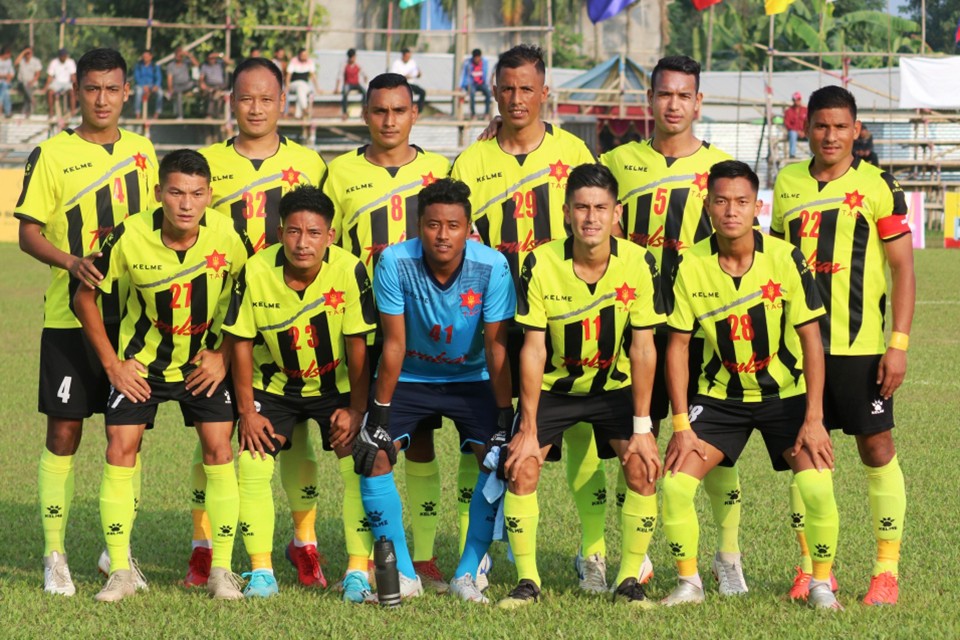