Budhathoki became the man of the match and received Nrs 10,000 cash. 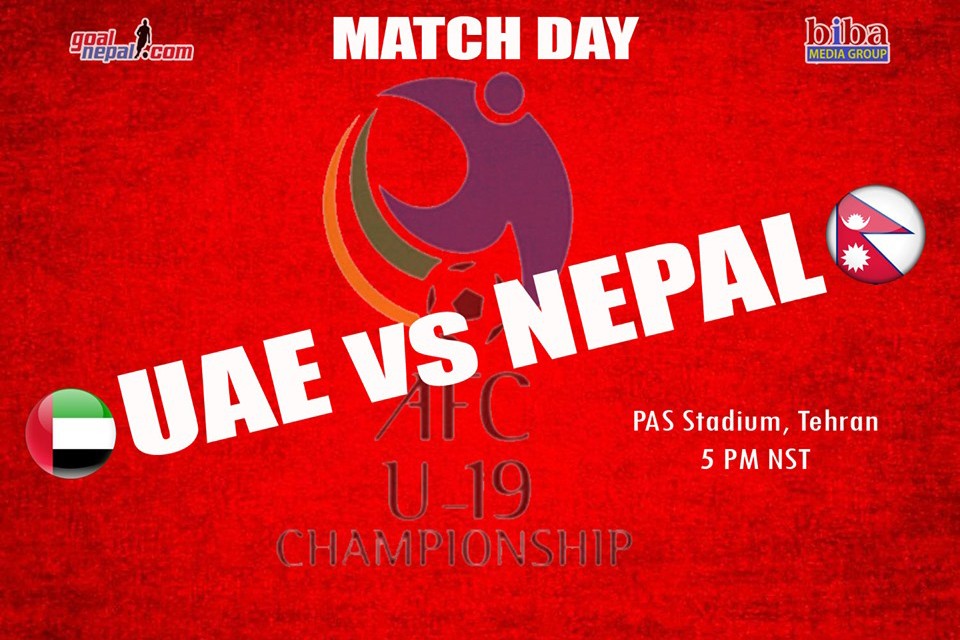 Previous Nepal U19 Vs UAE U19 - WATCH THE MATCH LIVE
Next AFC U19 Championship Qualifiers 2020: Nepal Suffers Defeat To UAE