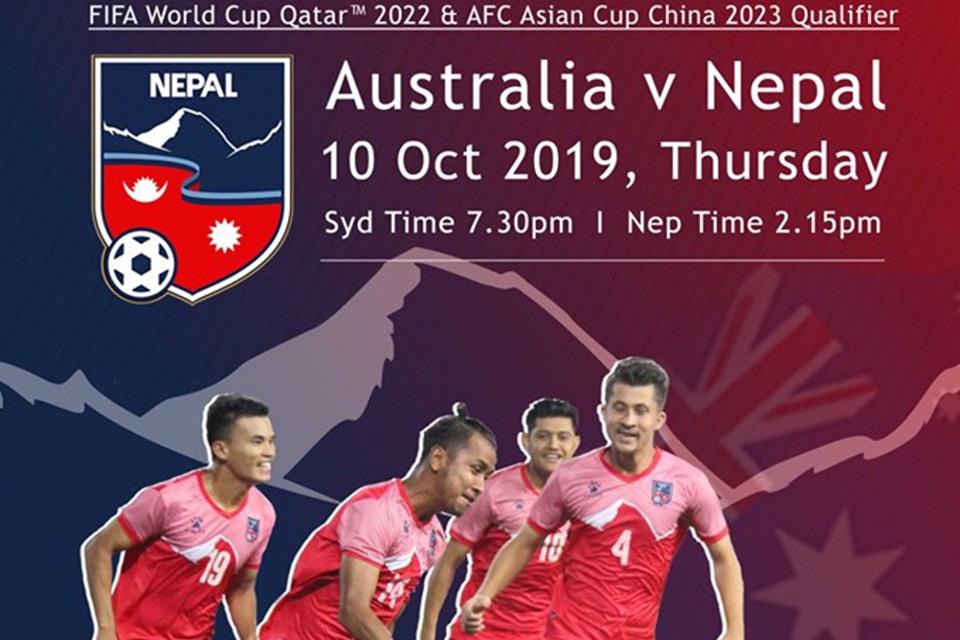 Australian Nepalese FA and NRNA Australia have teamed up to provide support to ANFA and Nepal national team during their trip to Australia.

The two organizations are spending more than Nrs 40 lakh to accommodate 31-member team for a week in Sydney.

ANFA was planning to send Australia just a day before the match against Australia on October 10 but ANFA Australia and NRNA Australia assured central ANFA that they would take care of the team for a week.

"We feel extremely proud to support ANFA and the team. We want them to feel the pitch, environment, food and air before playing against Australia", said ANFA Aus president Bijen Bataajo.

Many Nepalese expats are coming forward for the donation. NRNA national youth coordinator Ershad Ahmed said they had already collected half of the estimated budget.

"We expect more support from Nepalese residing here. This is a rare opportunity for us to support our team. I think we will receive required monetary assistance in a day or two", said Ahmed.

Nepal will land Sydney on October 3.

The match will be played in Canberra at GIO stadium on October 10. 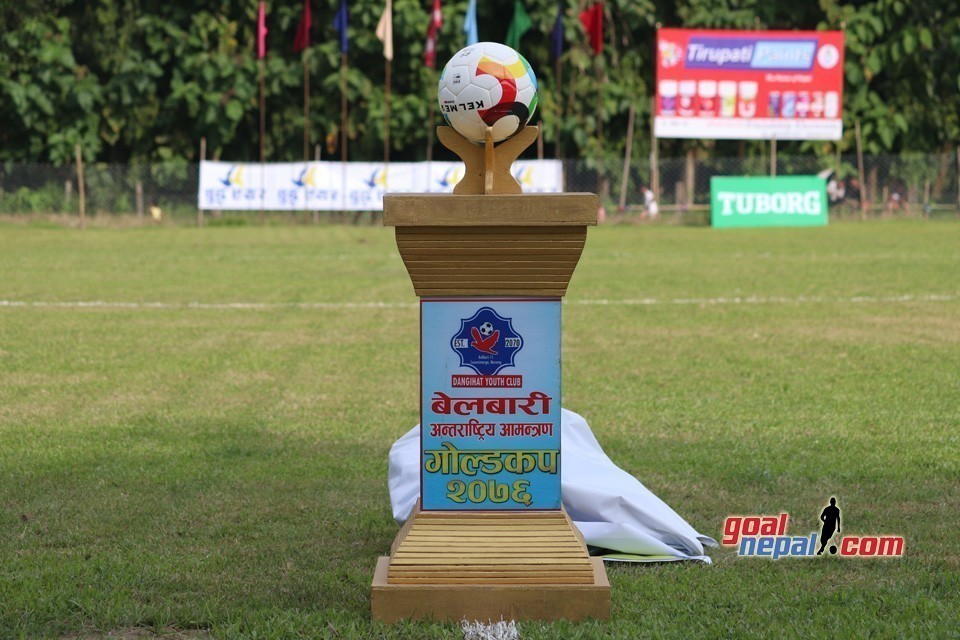 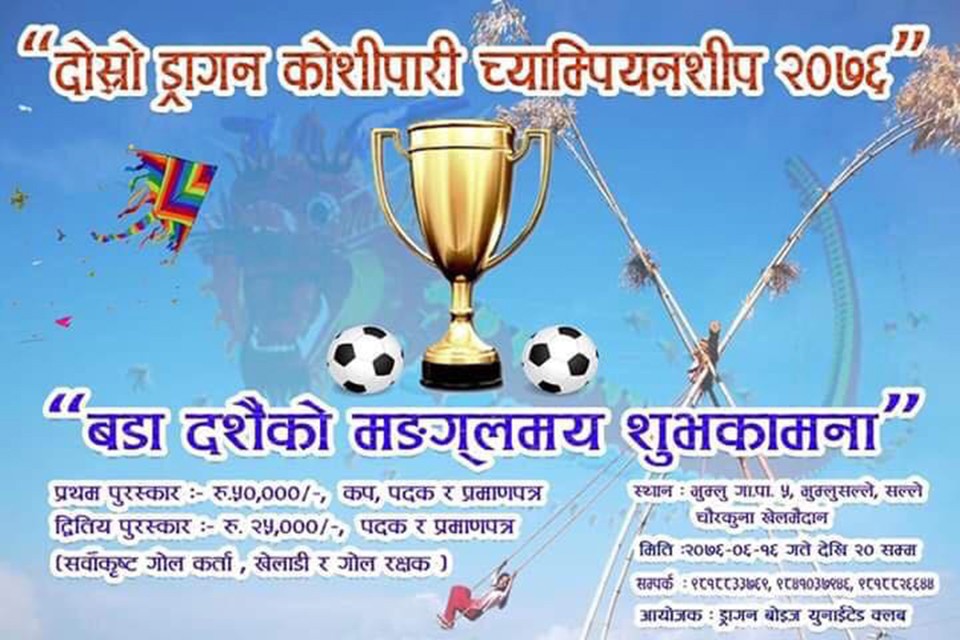