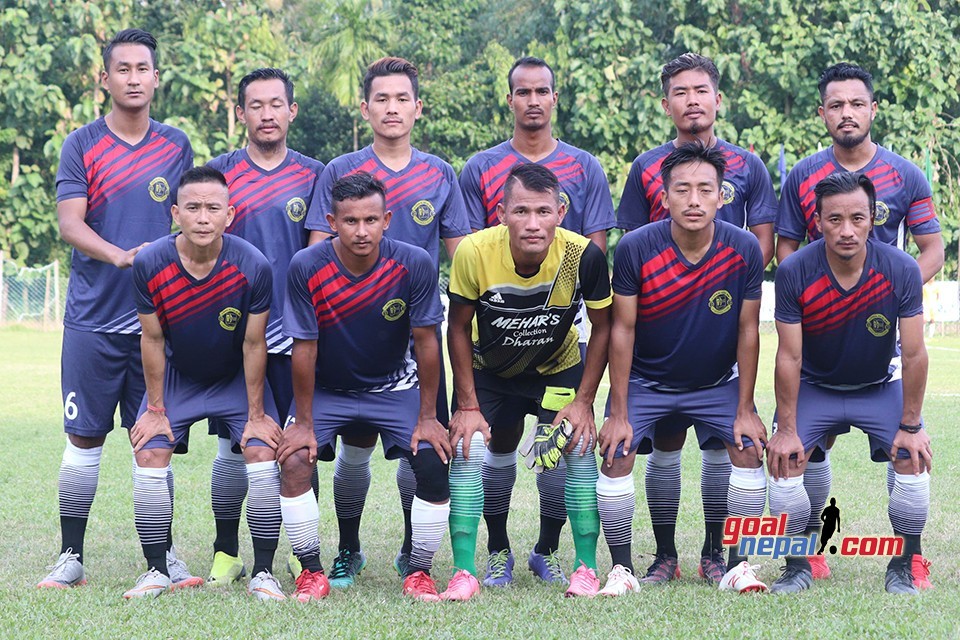 Both teams played 0-0 draw in stipulated time of 70 minutes. Jhapa XI will play against Nepal APF on Sunday.

The championship has a winning purse of Nrs 5 lakh. Belbari municipality is supporting the organizers. 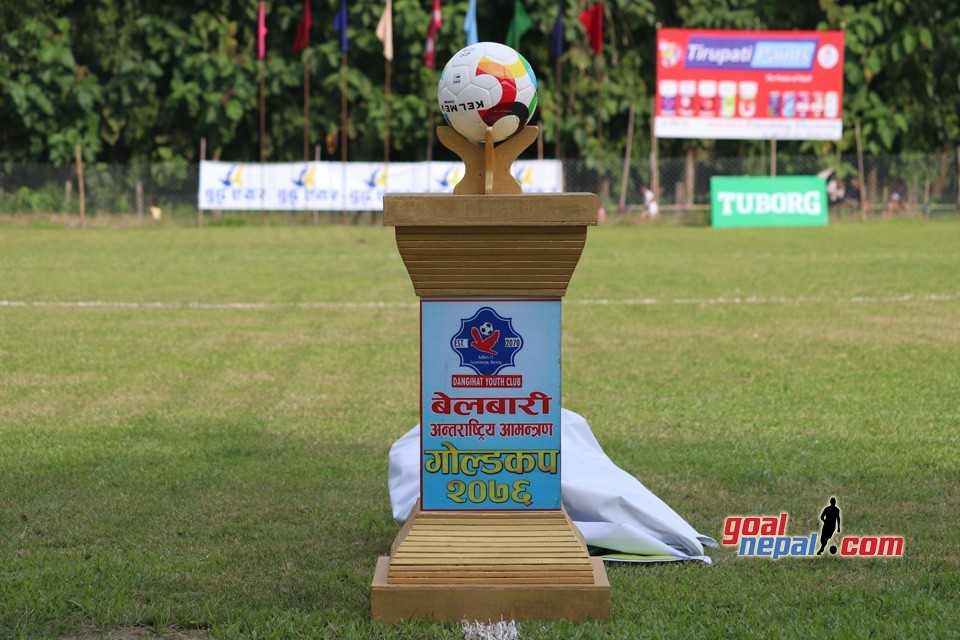