Defender Janak Karki scored both goals for the winners and became the man of the match.

Pharsatikar will play against Fulbari Guys in the final match on Ashoj 3.

Lisnu yuwa club is organizing the championship, which has a winning purse of RNs 3,03,333. 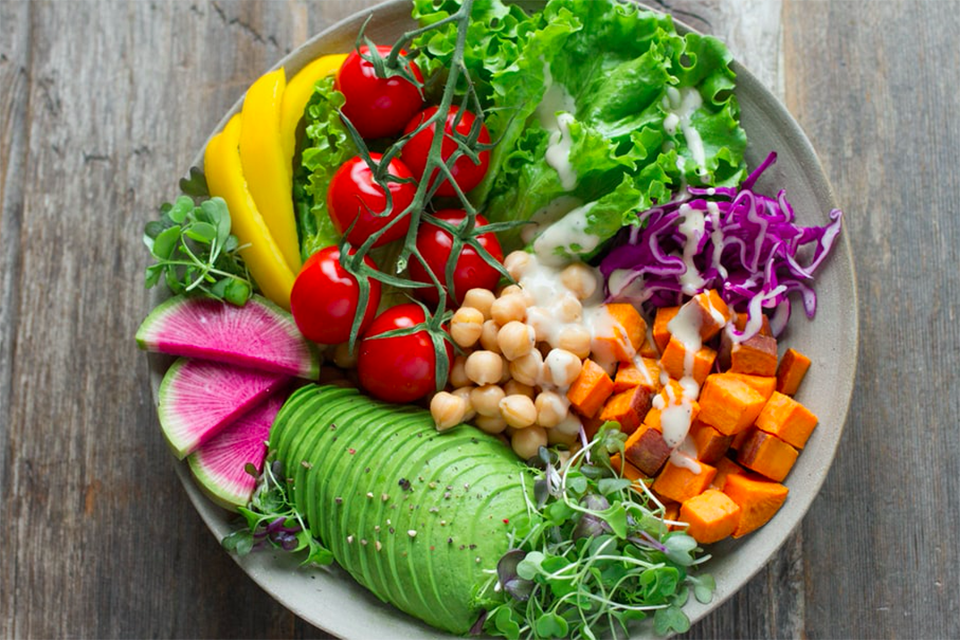 Previous Could A Proper Diet Be The Key To Unlocking Your Peak Performance?
Next SAFF U18 Championship 2019: Bhutan Lands Kathmandu 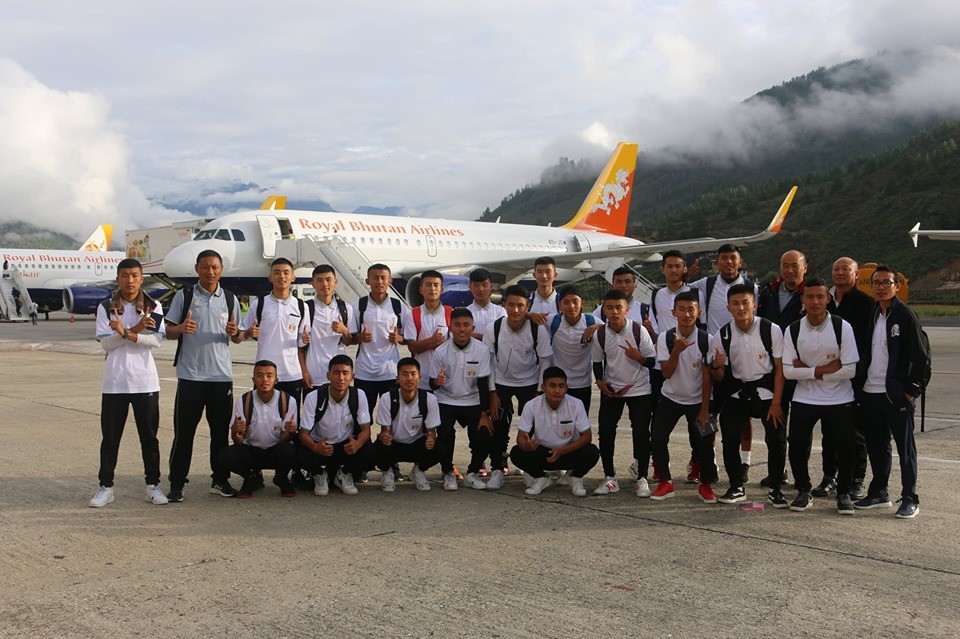