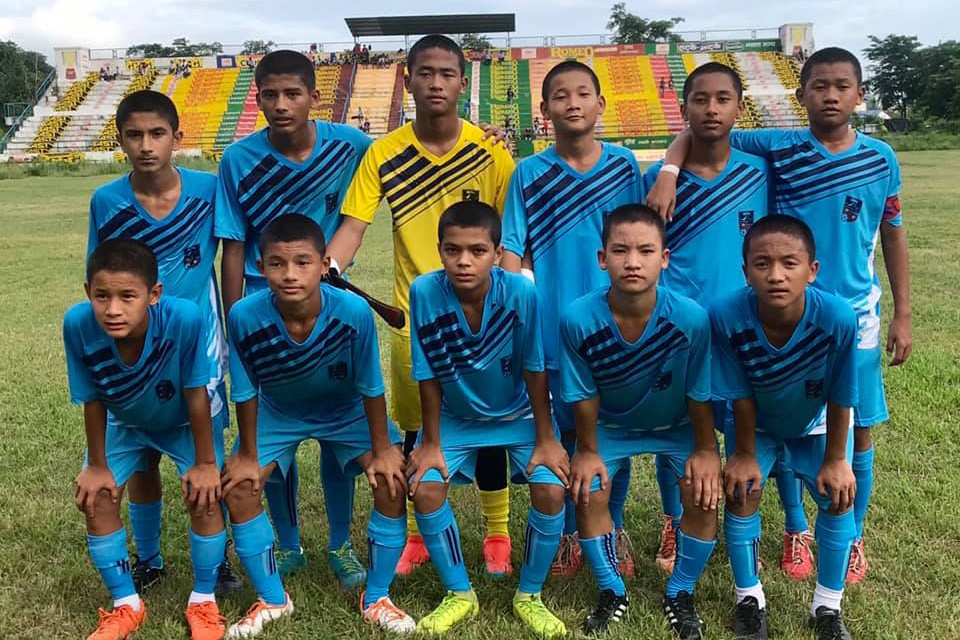 Gurung became the player of the match and received Nrs 1000 cash.

There are 10 academies from province 1 are taking part in the event. 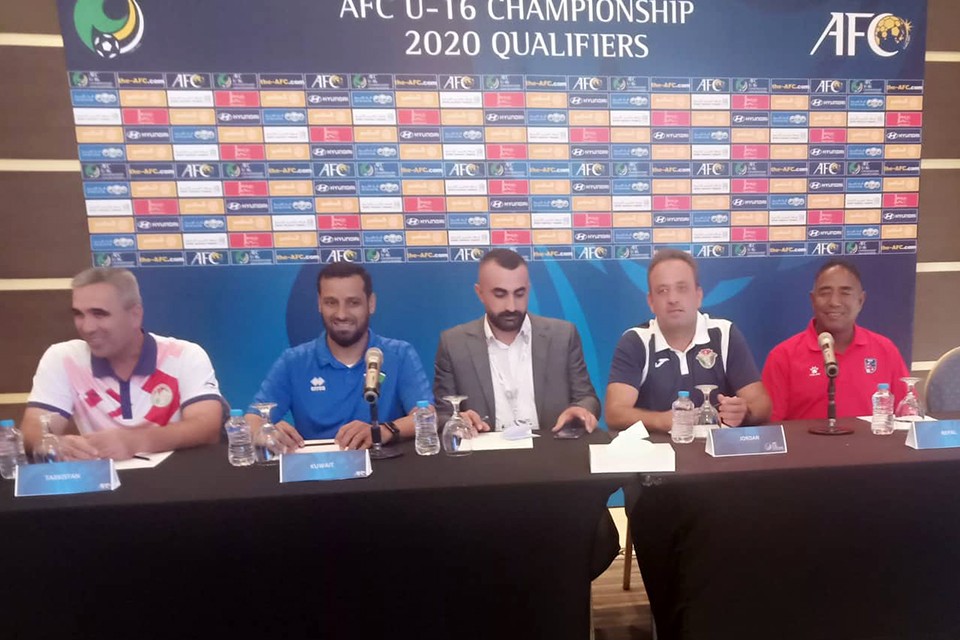