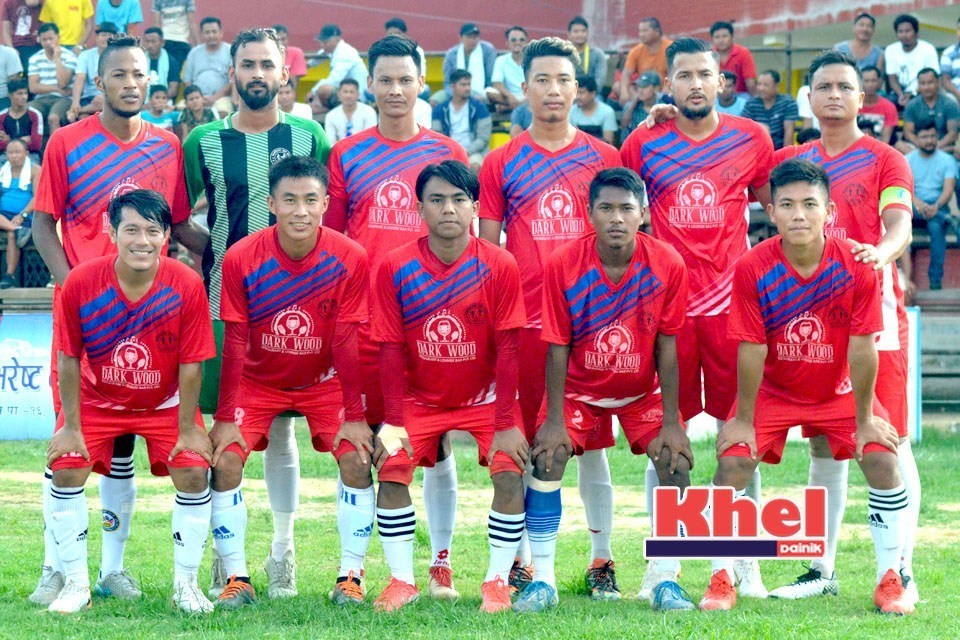 Fode Fofona scored twice and Suraj Hamal scored another for the winners. Fofona became the man of the match. 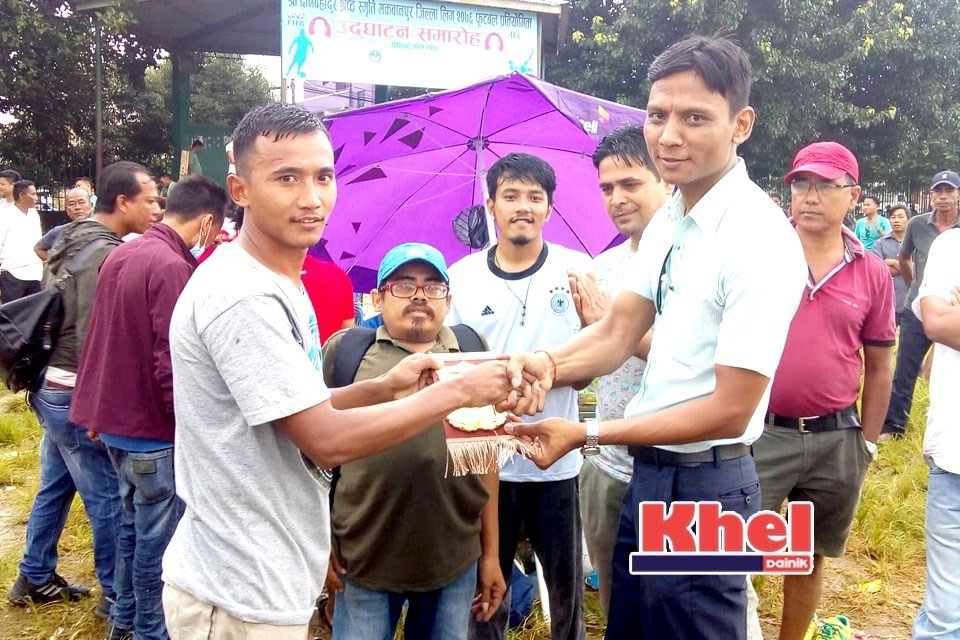