The match against Kuwait will be played on September 5 at Kuwait sports club.

Nepalese embassy to Kuwait & NRNA Kuwait have welcomed the team at the airport. 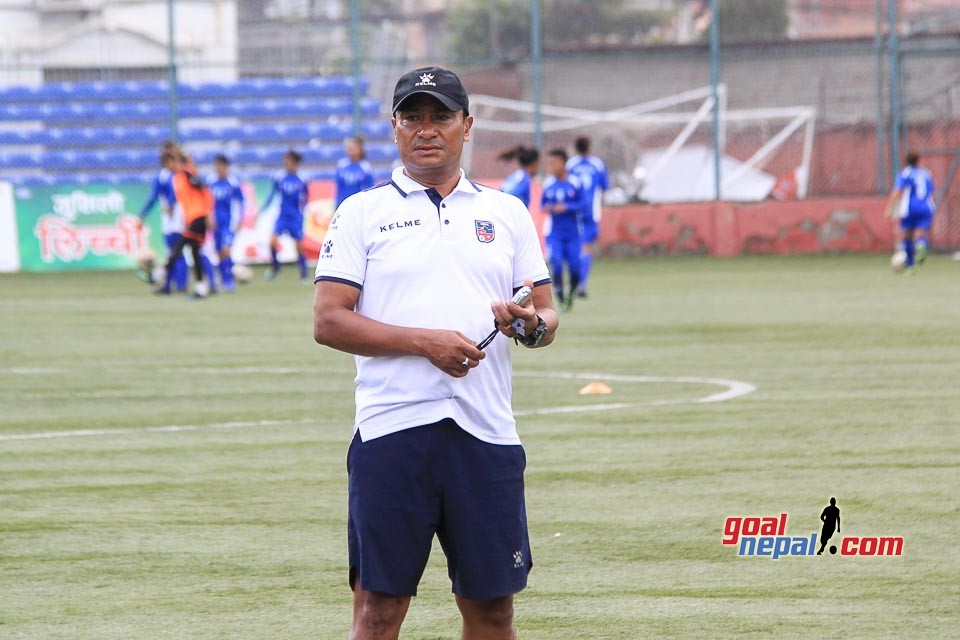