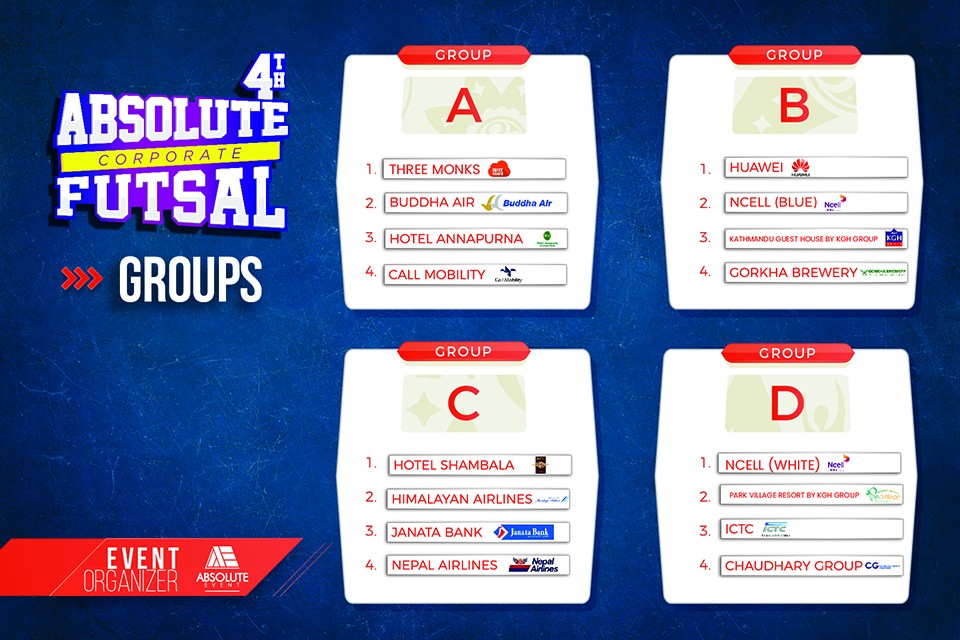 Groups have been finalized in 4th Absolute corporate Futsal tournament. The draw was held on Sunday.

Absolute event is organizing the championship. 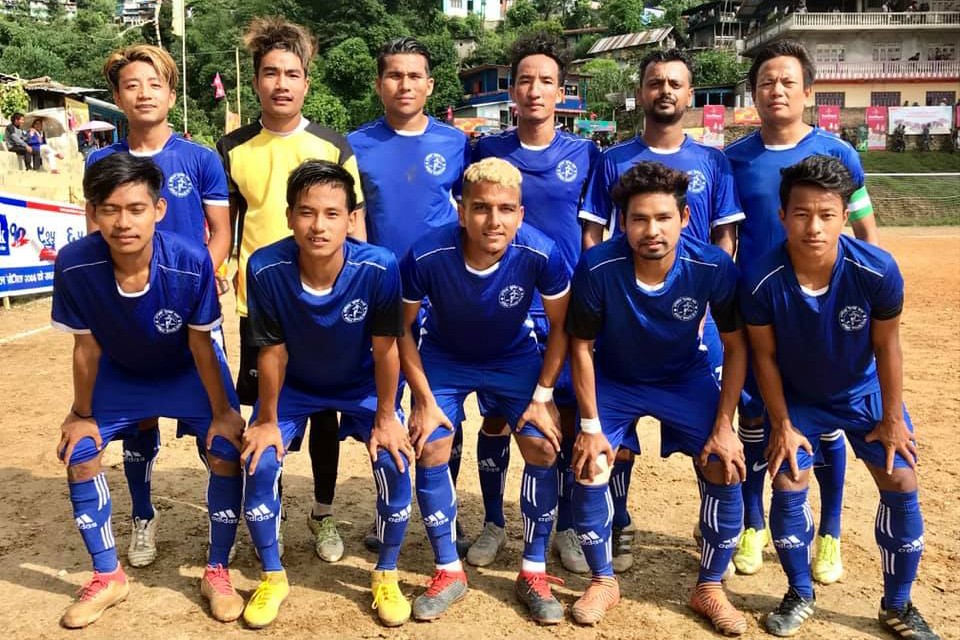 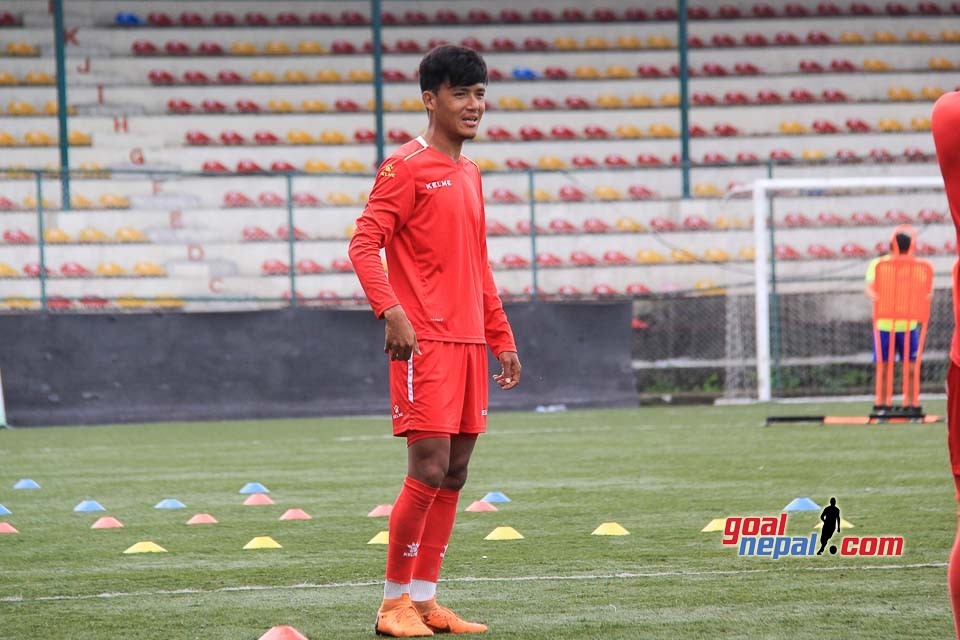