News Gianni Infantino Is re-elected As FIFA President Until 2023 The 69th FIFA Congress convened on Wednesday in Paris re-elected Gianni Infantino as the President of FIFA until 2023.

The ninth president in the history of the organisation was first elected at an Extraordinary Congress in February 2016 and now starts his first full four-year term of office after running unopposed and being elected by acclamation by FIFA’s 211 member associations.

“In just over three years, this organisation went from being toxic, almost criminal, to being what it should be: an institution that develops football,” said Infantino when addressing the Congress.

“This new FIFA has a mission and a plan for it, which is why the next four years have, in fact, already started: we have laid solid building blocks for the future.”

FIFA’s supreme legislative body approved the Activity Report and financial statements for 2018, as well as the detailed budget for 2020, which includes USD 810 million allocated to investments in football.

The 70th FIFA Congress will be held in Addis Ababa, Ethiopia, in May 2020. 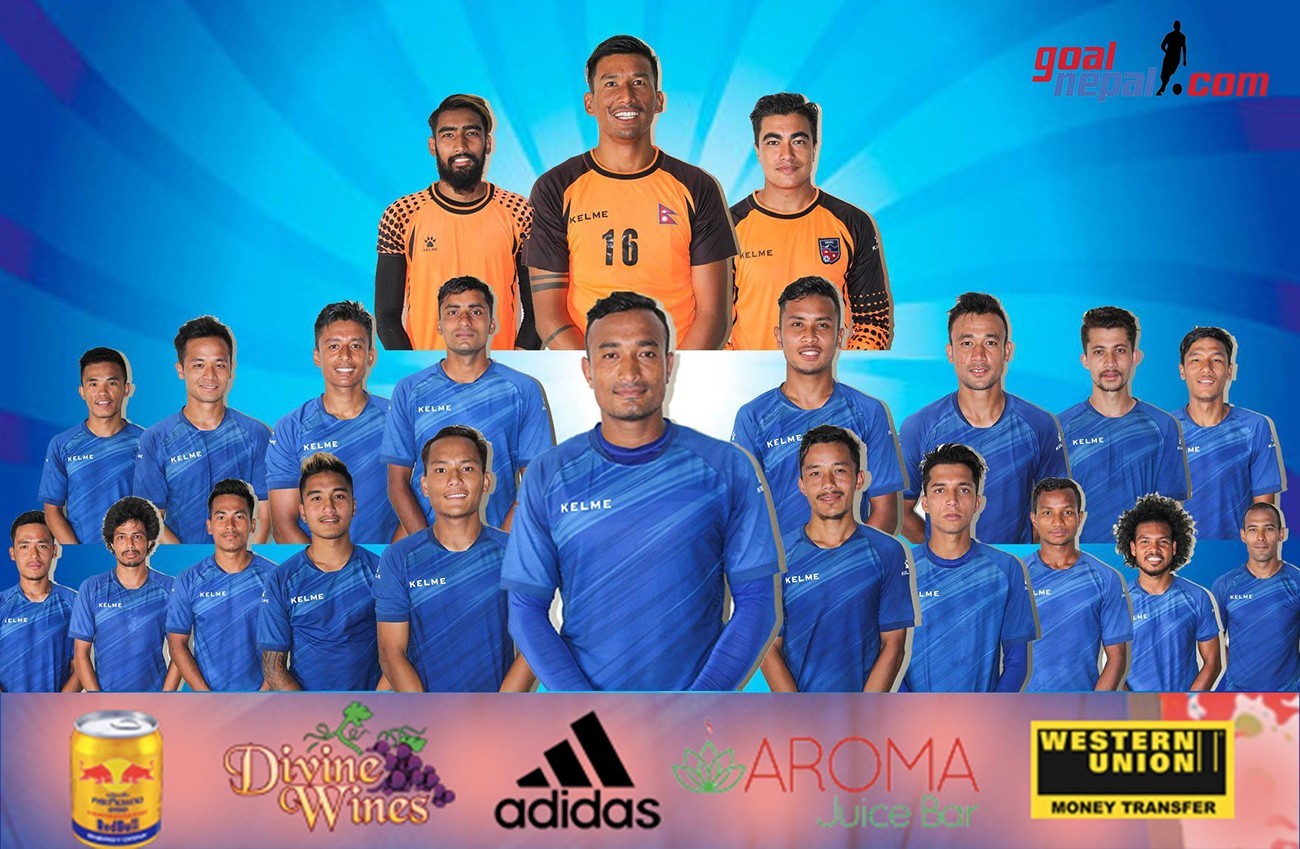