St. Xavier and Little Angel’s have made it to the finals of 22nd Father Moran Memorial Football Competition.

Sabal Maharjan scored for Xavier and Yuvraj Rajbansi scored for Moran Memorial in the regular time. Budhrai Hasda of MMS was adjudged the man of the match.

The final and the third place match will be played on Saturday. 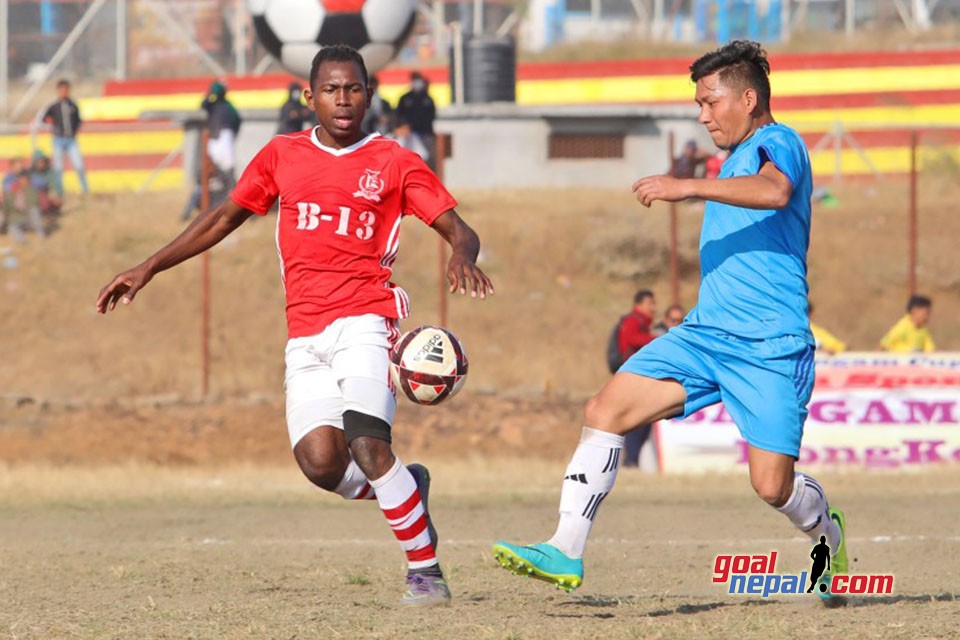 Previous Kaski: B13 Enters Final In 6th Sangam Cup
Next Nepal Drops One Position Down To 171 In FIFA World Ranking For The Month Of December