Bangladesh suffered 3-0 loss at the hands of hosts Nepal in SAFF women’s championship 2019.

Chotton said, “Nepal is a strong team. They are playing at home and their supporters are also backing them.

“My team also played well. Actually, they gave 100%. We couldn’t play well in the first half. We made lot of mistakes but we did well in the second half”, added Chotton.

Despite the loss, Bangladesh has entered semifinals as group runners up.

Nepal will play the runners up team from group B in semifinal on March 20.

Check out the video: 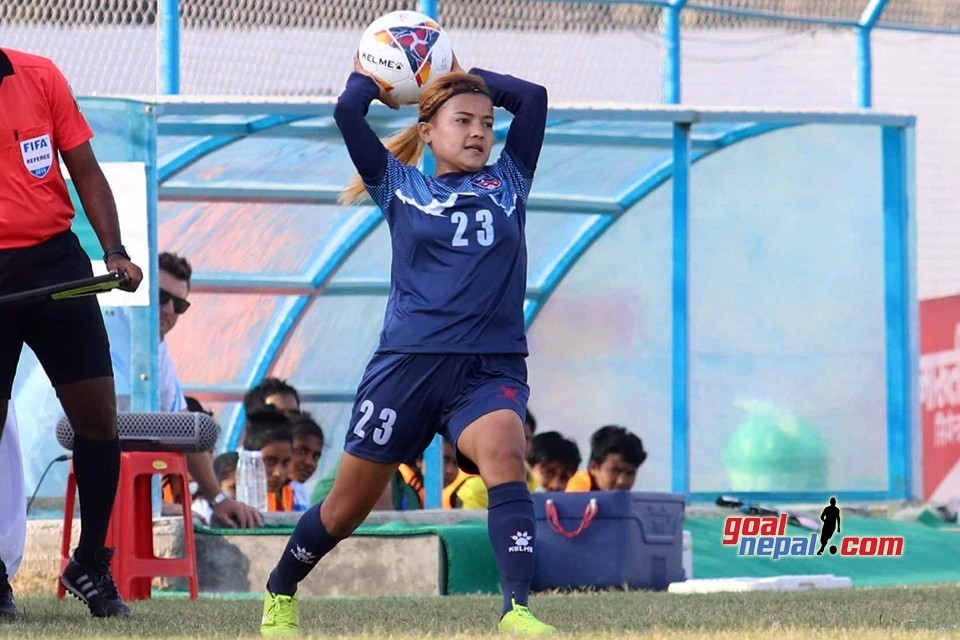 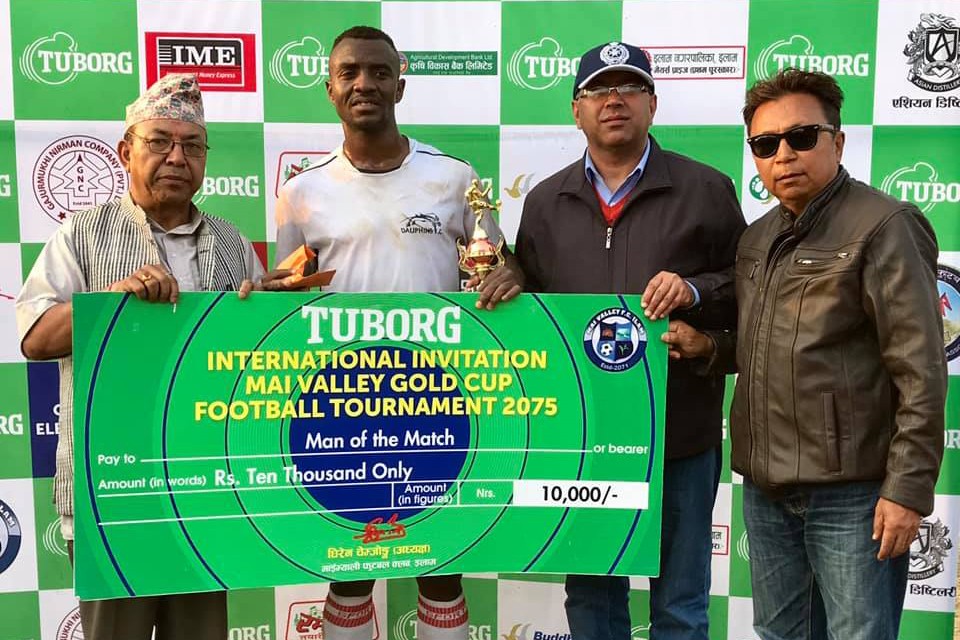