Karki scored the goal through flick header making use of advancing goalie Kishor Giri in the 45+9 minute. The match was halted in the 10th minute for about 23 minutes as APF protested against Morang for not having release letter of three Morang players.

Goal scorer Karki became the man of the match. He received Rs.15,000. 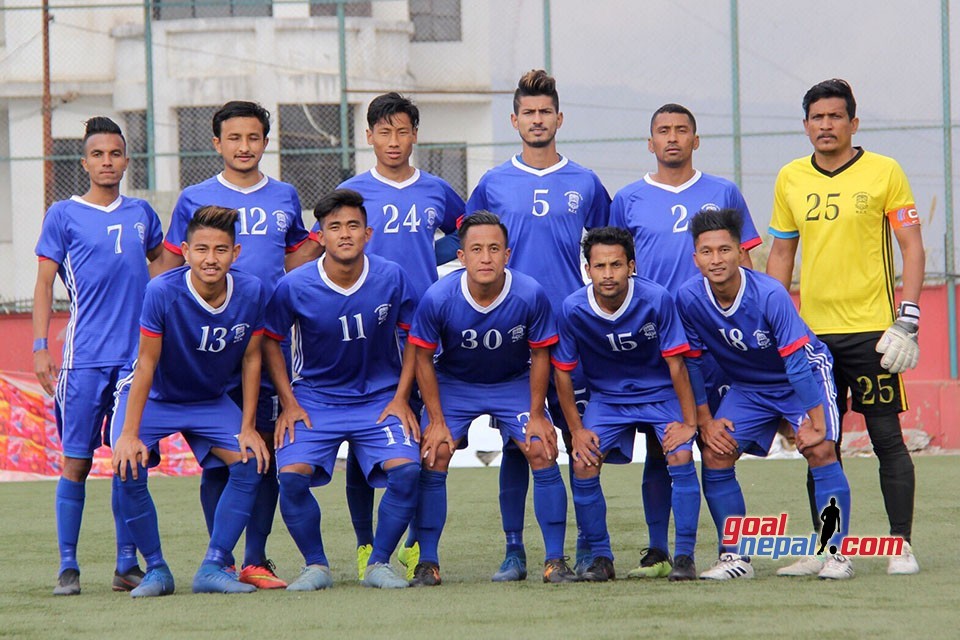 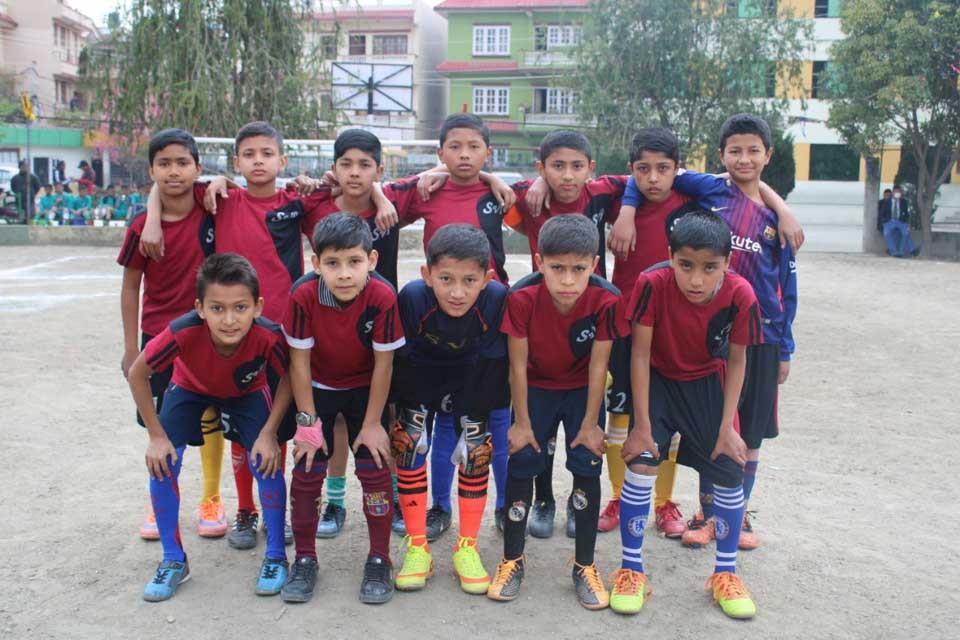