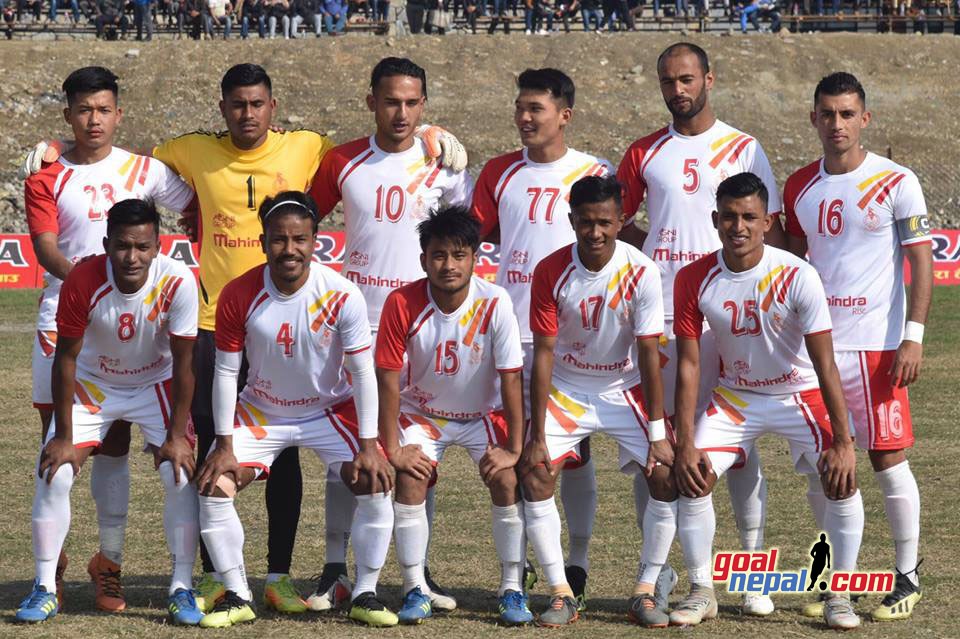 The teams played 1-1 in the regulation time and added extra time before moving to spot-kick battle.

Binod Gurung had provided lead to Sahara in the 17th minute but a minute later Aashish Lama leveled the score. Buddhi Man Rai of APF was declared the man of the match. He received Rs.5000. 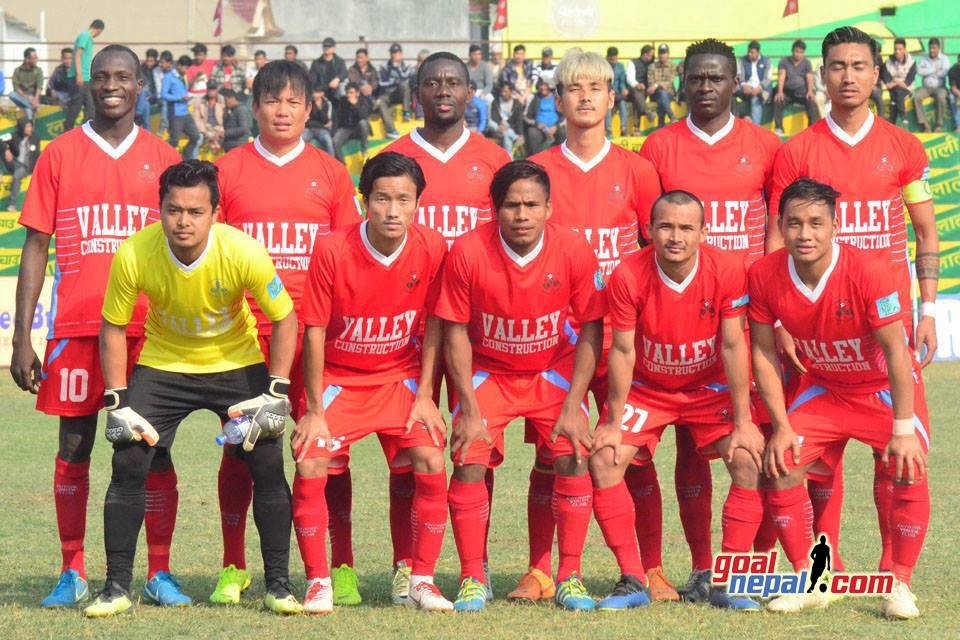 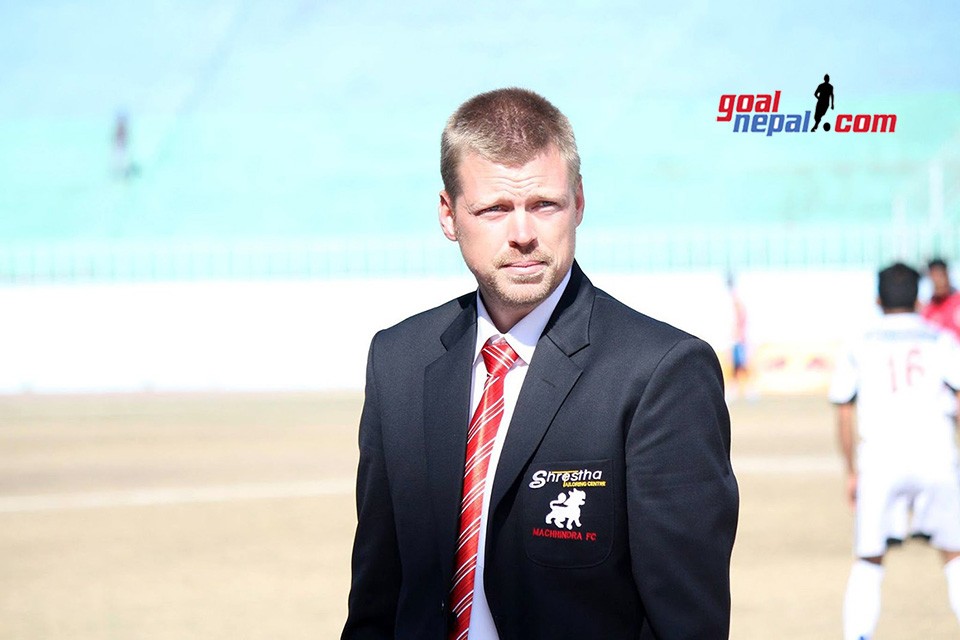