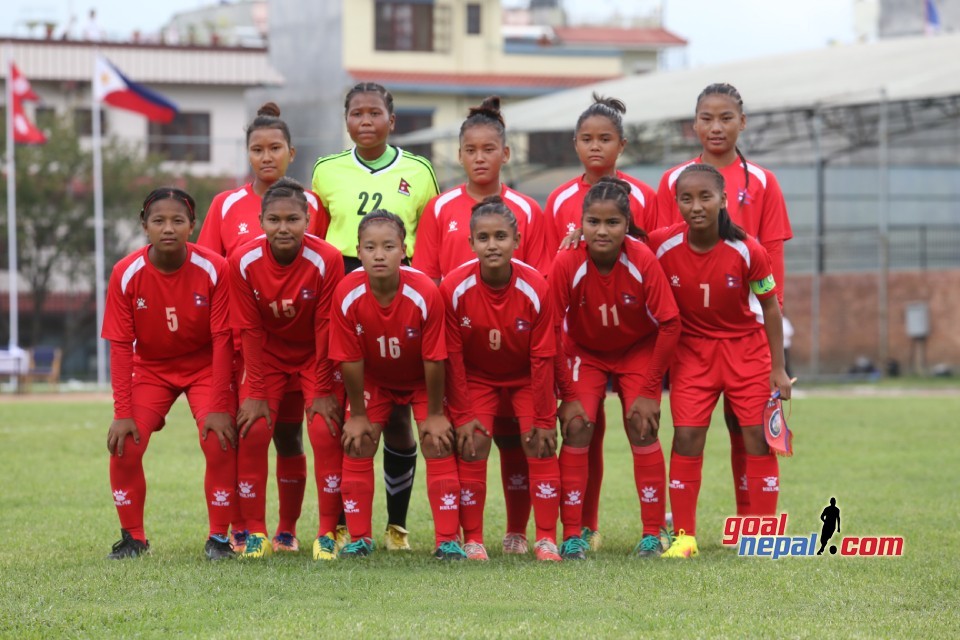 After losing to Philippines U16 in its first match, Nepal U16 must win against Myanmar on Friday to remain in the fray of AFC U16 qualifiers.

The top two teams in the group will automatically qualify for the second round. So Nepal must win the match against Myanmar.

After winning first match, Myanmar is looking confident to win the next game against Nepal and qualify for the final round.

Nepal on the other hand looked clueless against Philippines and must improved their game against ASEAN counterpart.

Coach Ganga Gurung insisted that finishing has to be improved and Nepal will have to give no less than 100 percent to win remaining matches.

“We have to work hard. We have to play to win the remaining games”, former Nepal international said.

She even said that few team changes would me made against Myanmar. However she didn't reveal who are the players.

Nepal will play at 3 pm, after the first game between Philippines and Malaysia at 11:30 am. 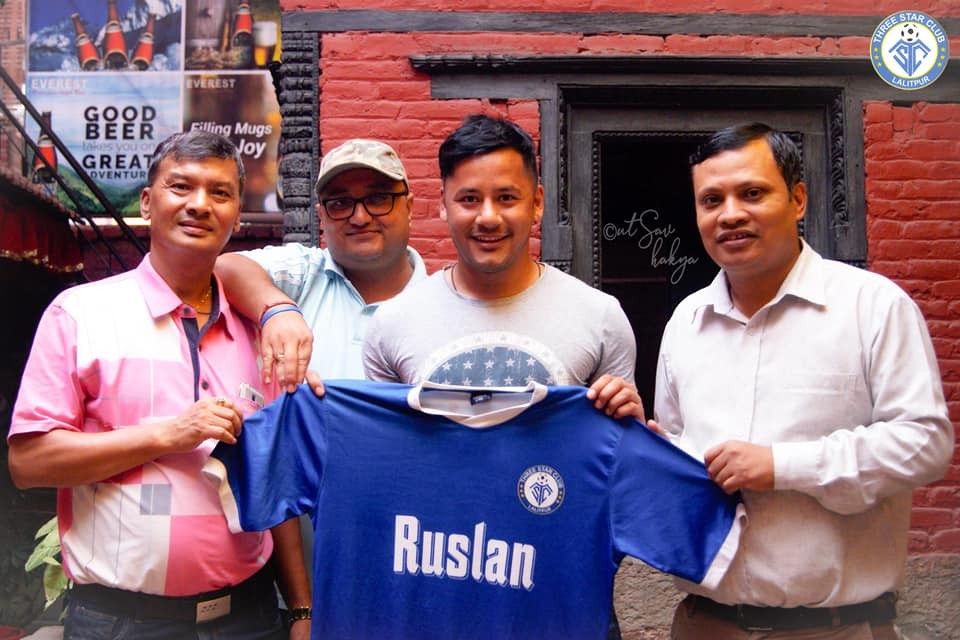