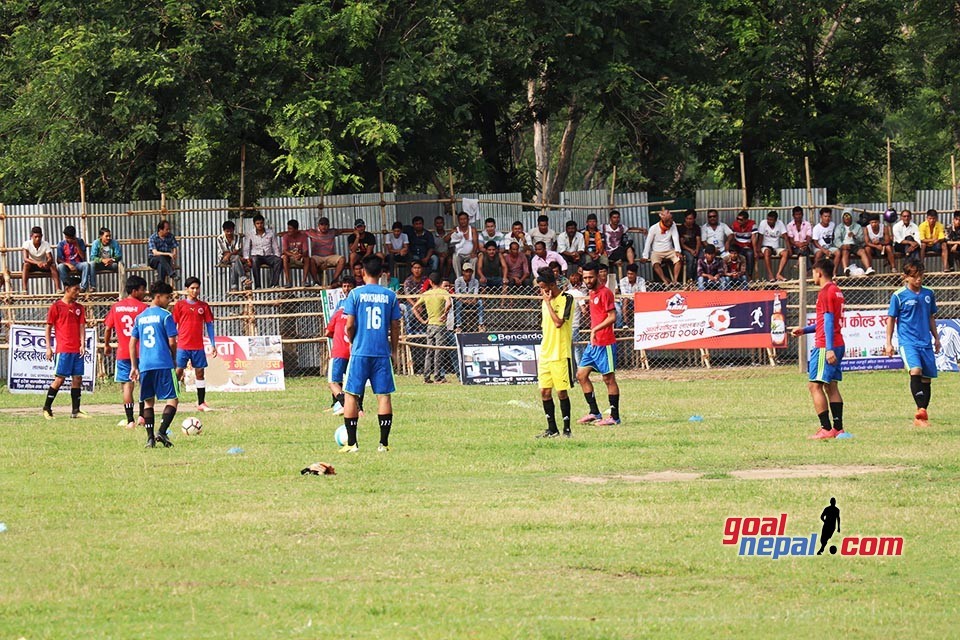 Stars came from two goal down to level the score. Both teams played out an exciting 2-2 draw in regulation time.

Ajayi Martins (47’) and Buddha Chemjong (48’) scored for Ruslan TSC right after the break.

Mikchen Tamang from TSC became the man of the match. He received Rs 5,000 cash.

Nepal Police will play against Jhapa XI in the first semifinal match on Wednesday.

Sarlahi DFA and Lalbandi municipality are organizing the championship, which has a winning purse of Rs 7 lakh.