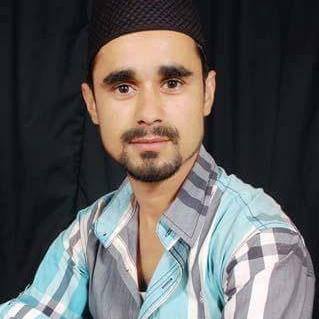 Pujan Rai scored a brace while Bikram Rai scored another for the winners. Sushan Karki scored for the losing side.

Eight teams are participating in the championship, which has a winning purse of Rs 1 lakh. 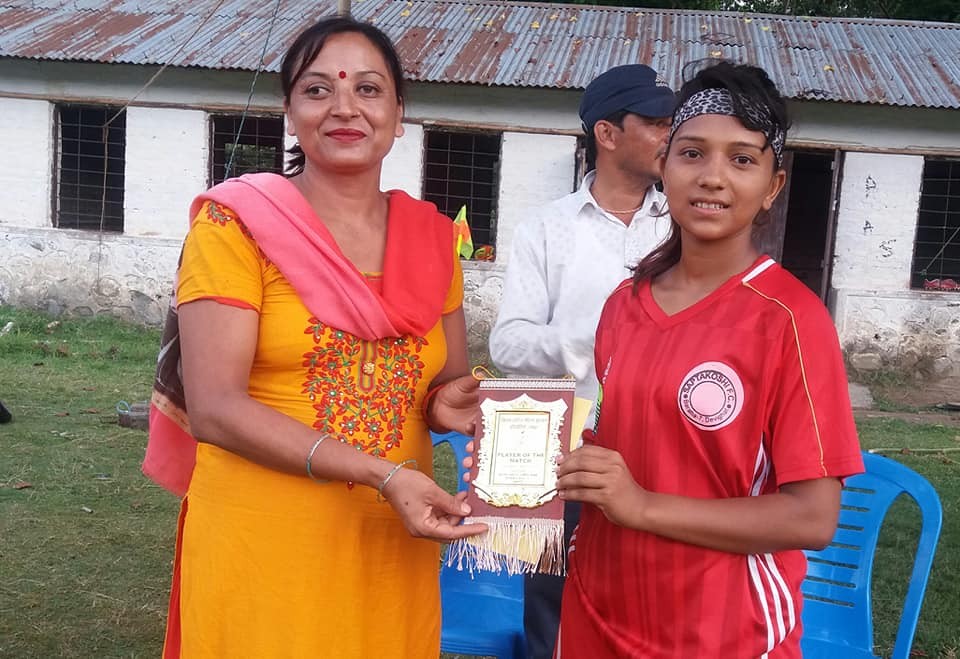