The 23-person final squad for the 2023 AFC U-17 Asian Cup qualifying was unveiled on Thursday by head coach Urjan Shrestha. 30 players were invited to the closed camp on September 16, 2022, following the SAFF U-17 Championship.

After falling to India 4-0 in the championship match, Nepal finished second in the SAFF U-17 Championship.

The team will leave on Sunday to participate in the 2023 AFC U-17 Asian Cup qualifiers. Nepal is in Group 'F' in the tournament which starts from October 5 alongside Vietnam, Chinese Taipei and Thailand.

Nepal will start the tournament by playing against Thailand on October 5, followed by Vietnam on October 7 and Chinese Taipei on October 9. 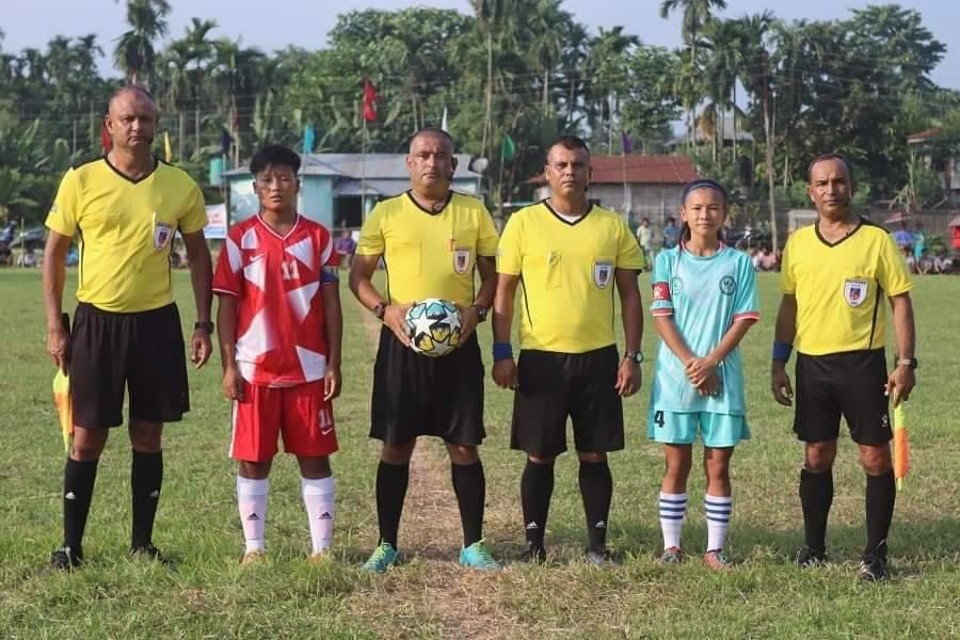 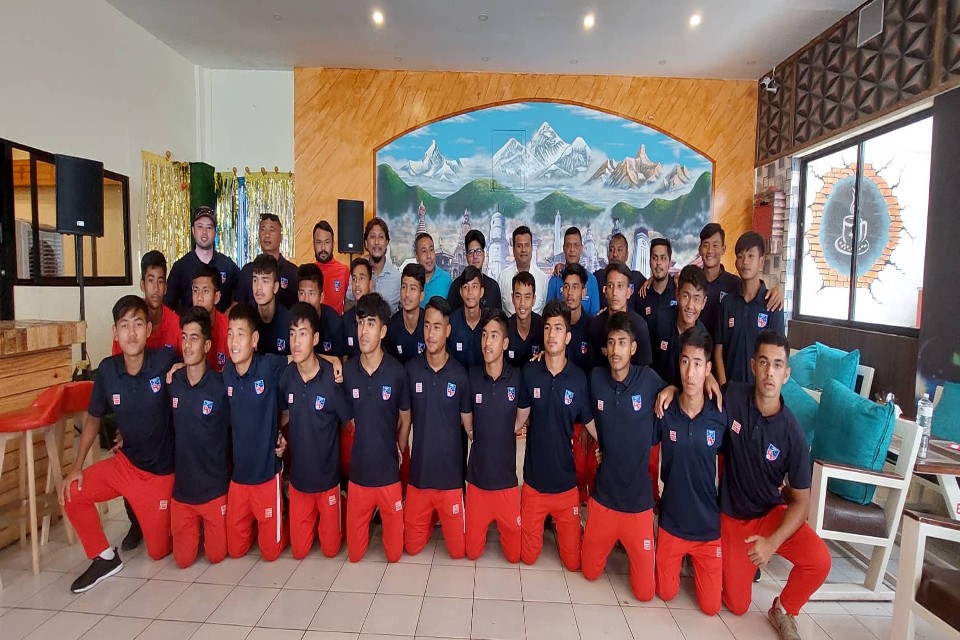