Nepal’s starting XI to face Bangladesh in the final of the SAFF Women's Championship has been announced. The XI is unchanged from the semifinal win against India.

Sabitra Bhandari is still not fit enough to start and has made the bench for this match.

Nepal are looking to win their first SAFF Women's Championship title in their fifth final. Nepal's opponents Bangladesh are playing their second final. 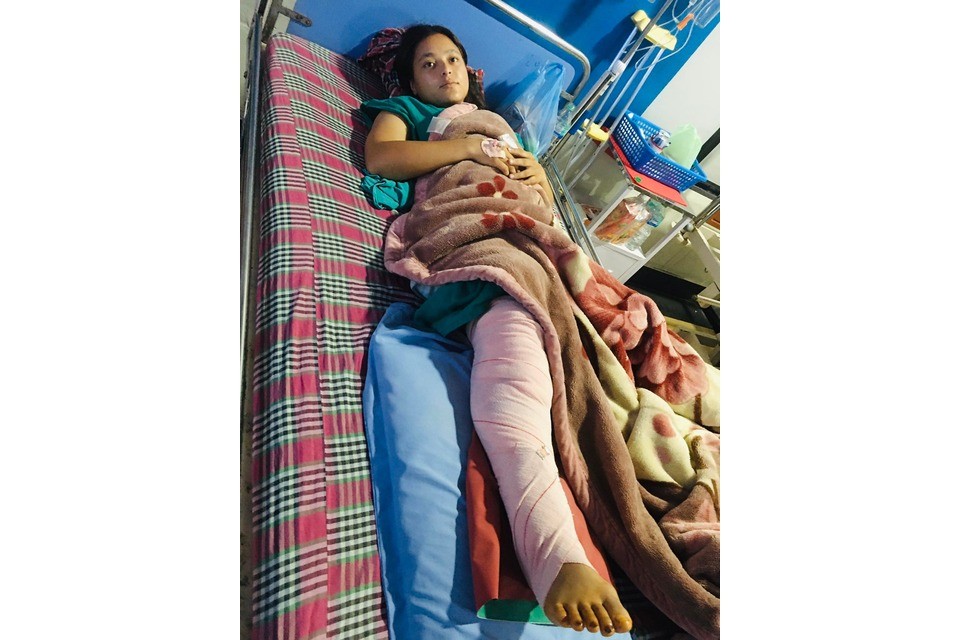 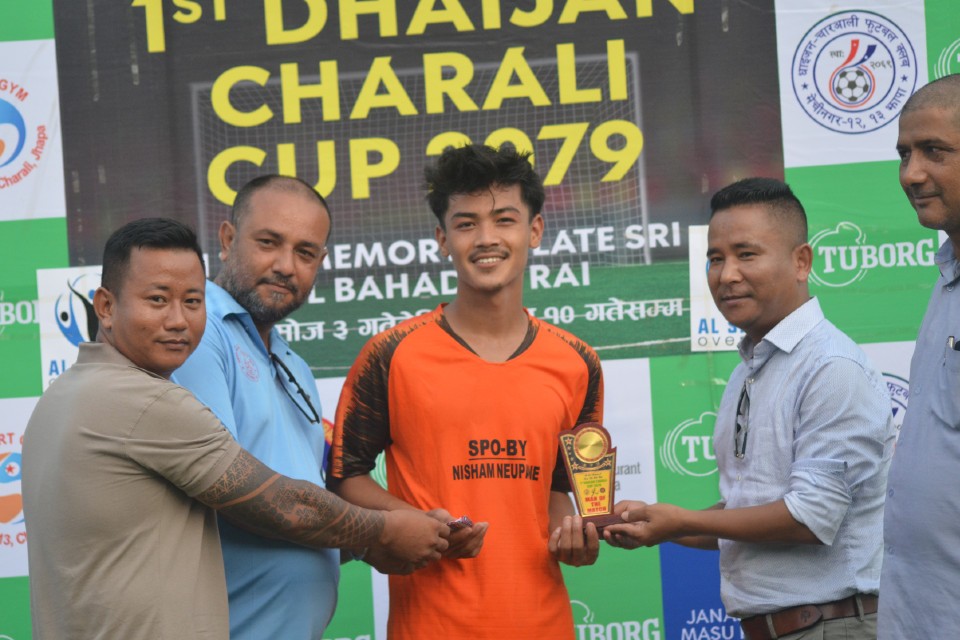