Nepal national women's team midfielder Preeti Rai has signed a sponsorship deal with UMRBO Nepal. The deal is reported to be six lakh rupees per year for one year.

Preeti recently starred in a historic 1-0 win against India in the SAFF Women's Championship semifinal. She was also adjudged the player of the match in the match.

Preeti has been representing the age group national team and has been equally impressive on the senior team. Preeti's performance was impressive when she defeated India in the women's SAFF semi-final on Friday.

Preeti has also captained different age-level national teams before making her debut in the national team last year in the first friendly match against Bangladesh at Dasharath Stadium. 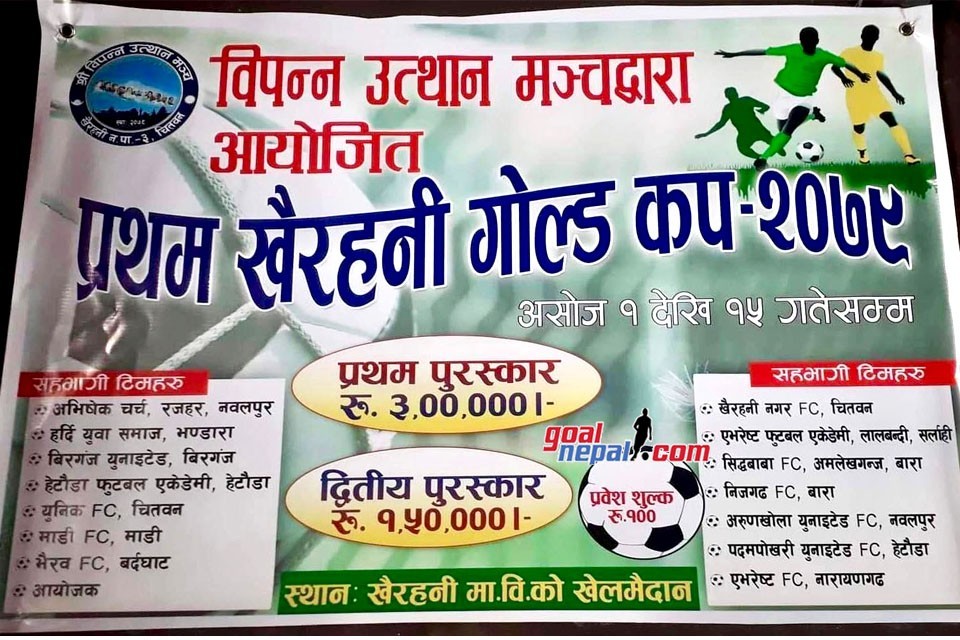