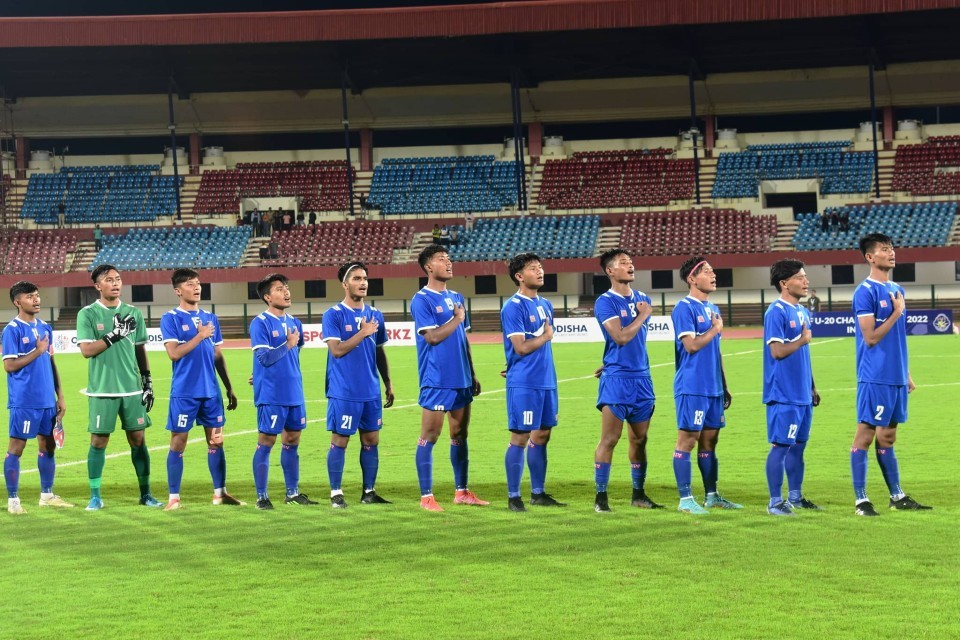 Meghraj KC, head coach of the U-20 national team, has announced a preliminary 25-man squad for the forthcoming AFC U-20 Asian Cup Qualifiers in Bahrain. The team has been preparing for the tournament at the ANFA Complex in Satdobato.

Qatar-based player Shyansu Bhusal, who was not involved with the team at the SAFF U-20 Championship, has been included in the 25-man squad this time. Top Bahadur Rana, Jaan Tamli, Shekhar Khawas, Raj Thokar, Rakesh BK and Sanjeev Lama have also made it into the squad.

Sonit Dahal, Aayush Shrestha, Roshan Thapa, Mohit Gurung and Dipesh Rai who were in the squad for the SAFF Championship, have been left out.