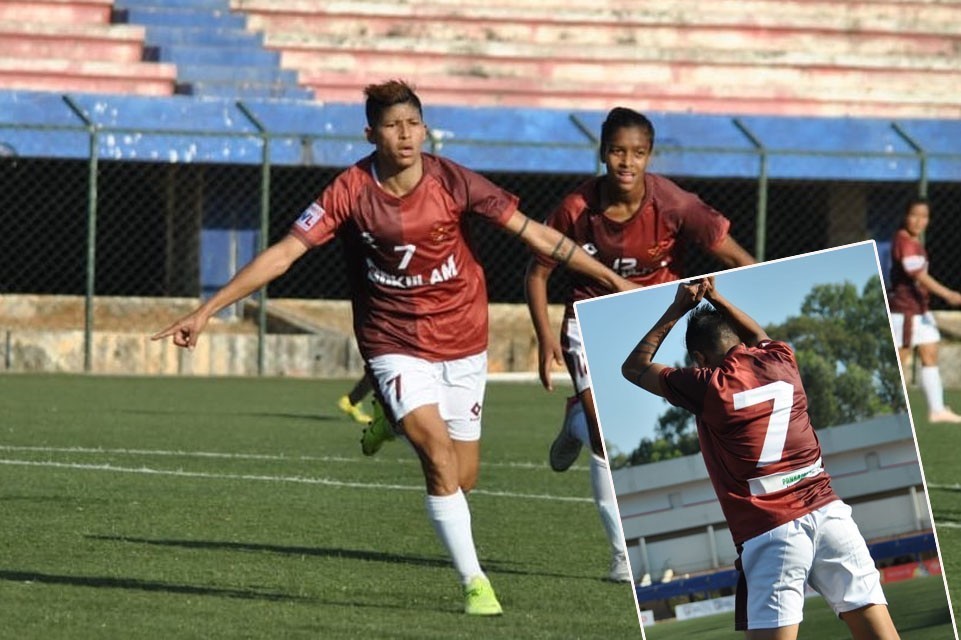 A record six clubs from as many Member Associations (MAs) will compete in thrilling AFC Women’s Club Championship™ – Pilot Tournament campaign as teams from both the East and West regions prepare to battle for the title.

The expanded competition will be held across two regions for the first time, with the East starting on August 15, 2022, followed by the West, five days later before culminating in a Final between the two champions in conjunction with the AFC Cup™ 2022 Final on October 22.

Uzbekistan’s Markaziy Stadium will play host to the West region with Sogdiana-W, India’s Sree Gokulam Kerala FC and Bam Khatoon from the Islamic Republic of Iran in action.

The teams competing in the West region are the home team Sogdiana-W, India’s Sree Gokulam Kerala FC and Bam Khatoon from the Islamic Republic of Iran after the AFC noted the withdrawal of Jordan’s Orthodox FC on August 5.

The opening match will see an enticing clash take place between Sogdiana-W and Bam Khatoon FC on August 20 while Sree Gokulam Kerala and Sogdiana-W are set to settle scores three days later.

The stage is set for an expanded #AFCWomensClub which kicks off on August 15, 2022!https://t.co/7wmHYWGXlV 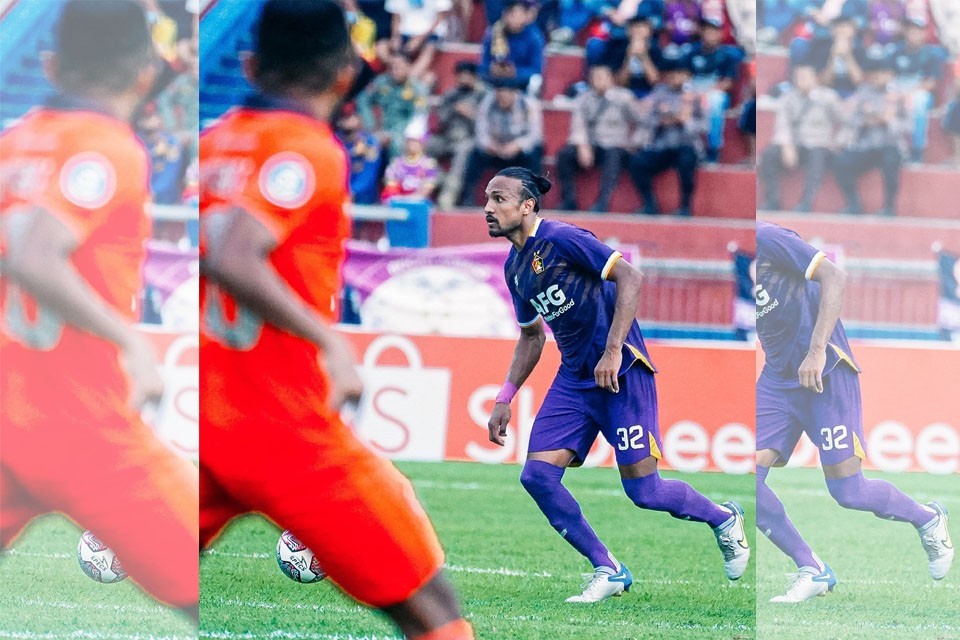 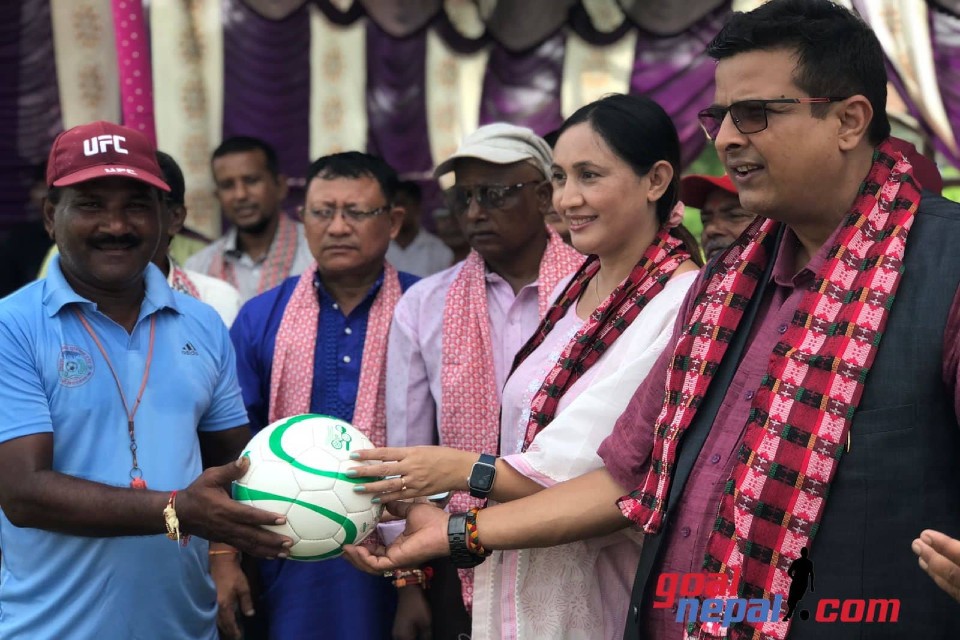