The FA published a tender notice on Thursday for interested hotels. Closed camp period is for a month.

The FA is looking for 21 rooms including the facility of internet and laundry services.   Players will get four meals including non-vegetarian meals twice a day.   Interested hotels can contact ANFA in their contact address.

Earlier, senior team players had agitated with head coach Abdullah Almutairi and ANFA demanding their stay in star hotels instead of accommodating them in ANFA hostel.

Suspended Ganesh Thapa had refurbished ANFA hostel to 3-star rating with the help of FIFA funding to keep national team players during closed camps. But many believe that the facility at the complex isn't up to the mark now. Previous Splendid Second Half Performance Ensures A Comfortable Victory For Nepal U20
Next Three Day Break For Nepal U20; Playing Against Hosts India On July 31 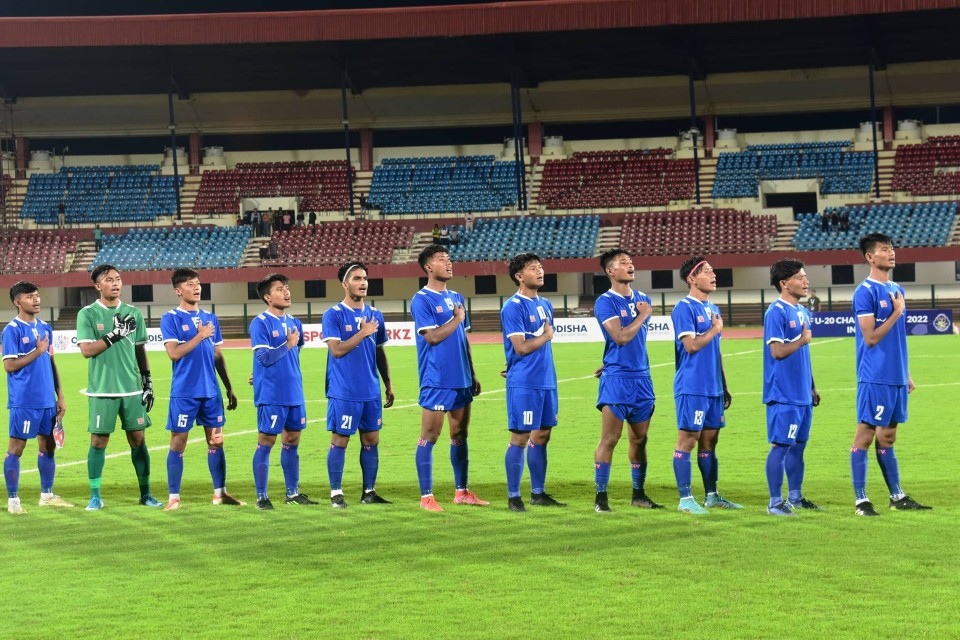