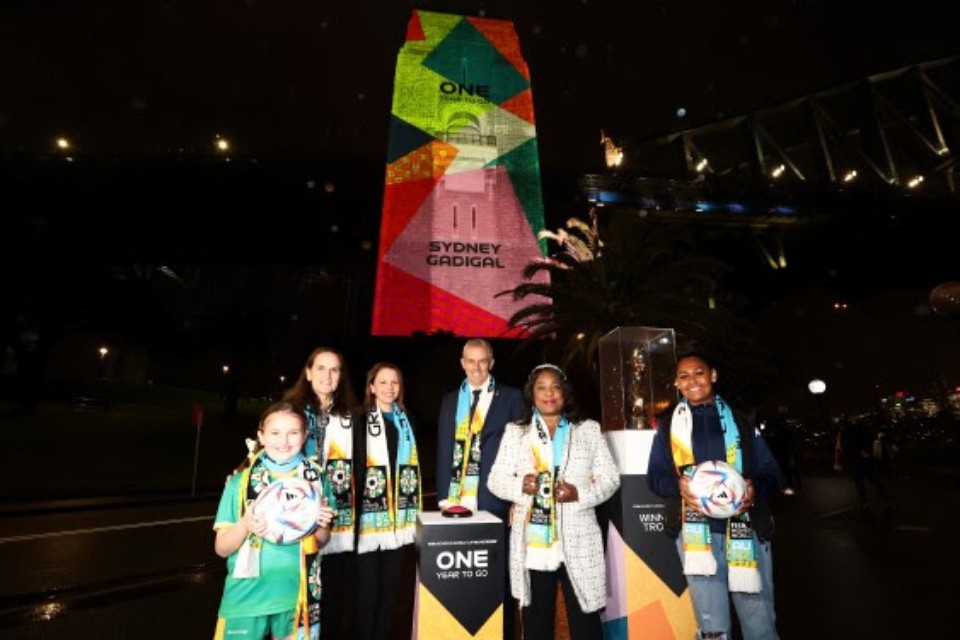 FIFA Secretary General Fatma Samoura launched a series of lights across the Sydney/ Gadigal skyline on Wednesday evening, as part of celebrations marking One Year to Go until the 2023 FIFA Women’s World Cup, with a display of the tournament’s colours on the iconic Sydney Harbor Bridge.

The FIFA Women’s World Cup will take place in nine host cities in Australia and New Zealand in July 2023 and this evening each of the Host Cities joined a spectacular coordinated light show.

Among the famous landmarks to be lit up were the Sky Tower in Auckland/Tāmaki Makaurau, and Parliament buildings in Wellington/Te Whanganui-a-Tara as well as Brisbane / Meaanjin’s Story Bridge, Council House in Perth / Boorloo, Flinders Street Station in Melbourne / Naarm and Adelaide / Tarntanya’s Riverbank Footbridge. Speaking at Sydney Harbour Bridge.

FIFA Secretary General said: “It’s been a fantastic day of celebration across both Australia and New Zealand and I’m so happy I was able to be here and play a part in the wonderful celebration that is women’s football. I’m now honoured to help close out the day with a very special and spectacular duty…lighting up the iconic Sydney Harbour Bridge in honour of the FIFA Women’s World Cup Australia and New Zealand 2023! We are ready to go #BeyondGreatness in one year’s time.”

Earlier in the day the FIFA Secretary General unveiled a Unity Pitch located on Sydney/Gadigal’s Barangaroo Reserve to mark the milestone date on the road to the first-ever 32-team FIFA Women’s World Cup in Australia and New Zealand. 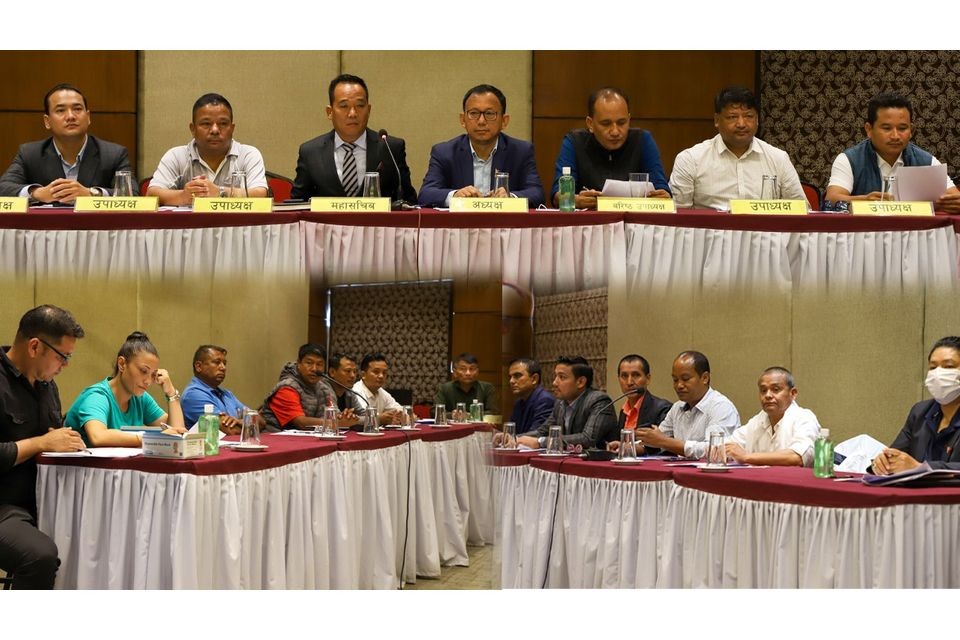