News Dipesh Chamling Rai Ruled Out From Nepal U20 Squad Dipesh Chamling Rai has been ruled out from Nepal U20 squad due to a fracture in his ankle.

Rai sustained the injury in a friendly match played against Tribhuwan Army FC on Tuesday.

Rai is now at B&B hospital, waiting for ANFA officials to come for further treatment.

"I am waiting for ANFA officials to come since early this morning but nobody has come here to see me. Even the team manager is not picking up the phone", said Rai.

Diwakar Ghale is the team manager.

Nepal U20 is participating in SAFF U20 championship that India is hosting later this month. 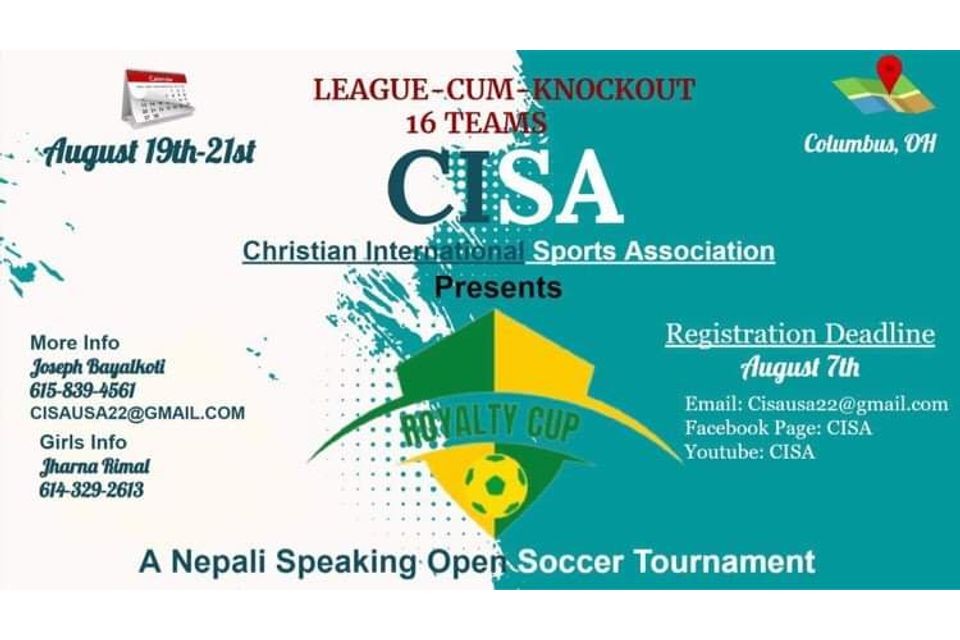 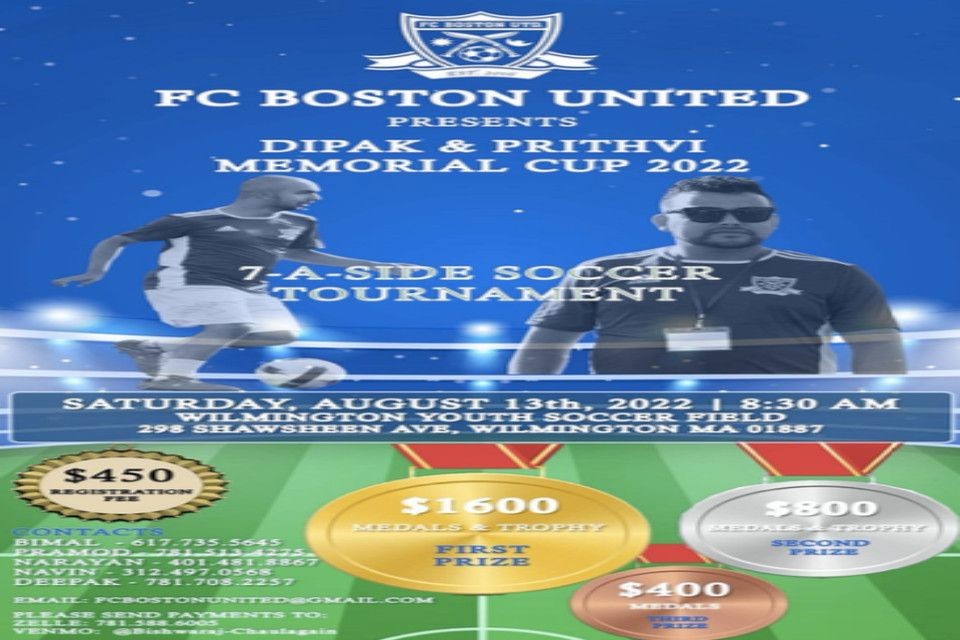