On signing with the South Indian side, Bhandari expressed her desire to win the AFC Championship and also retain the IWL title. "GKFC is like a home to me and I would like to make the club achieve more heights," said the former APF FC striker.

Sabitra Bhandari spent the 2019-20 season with Gokulam Kerala and also lifted the league title. She also finished the league as the top scorer with 16 goals during that season. Bhandari previously also played for Sethu FC and lifted the IWL title in 2019.

She made a comeback from a long-term ACL injury in the first round of the National Women's League with APF FC after rehabilitation in Aspetar, Qatar.

Bhandari is the highest scorer for the Nepal national women's team, with 38 scalps for the nation. 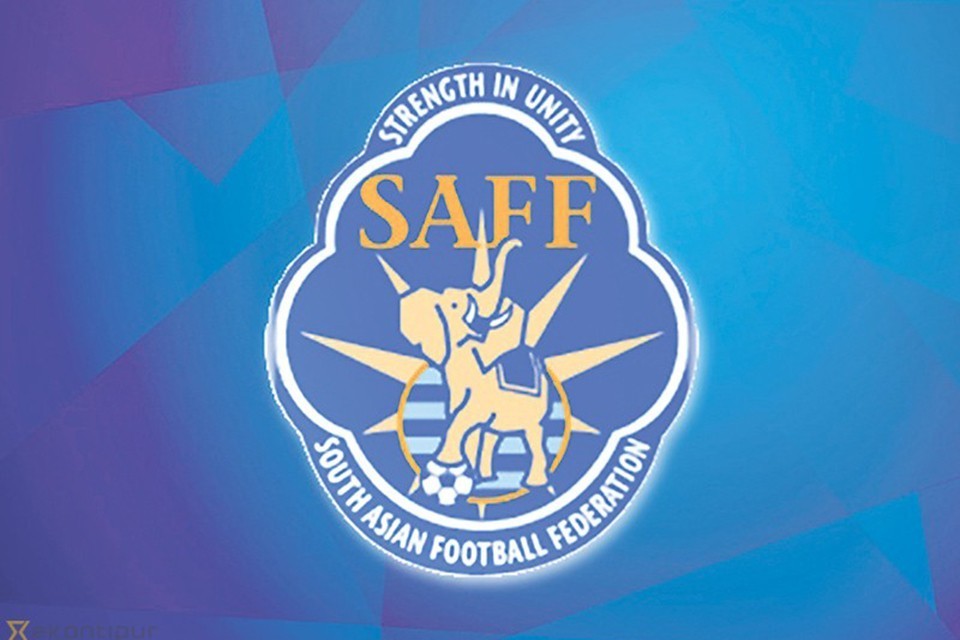 Previous SAFF Women's Championship Likely To Be Postponed For A Week
Next Tanahun: Home Side Tanahun-11 Lift The Bhanu Cup Title 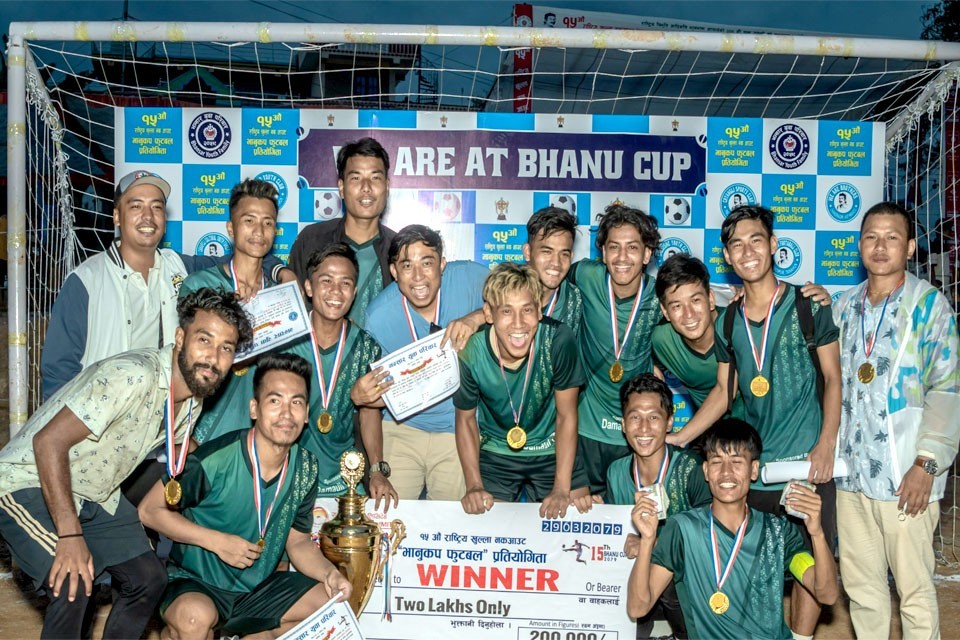