The Late Lalsher Rai Memorial 22nd Mayor Gold Cup Football Tournament 2078-79 is going to be held from July 9, Saturday. The tournament will have teams from different wards inside the Triyuga Municipality.

Ward numbers 13 and 14 will face each other on the opening day.

Udaypur District Football Association are organizing the tournament and will be aided by Triyuga Municipality and Triyuga Youth and Sports Development Committee. 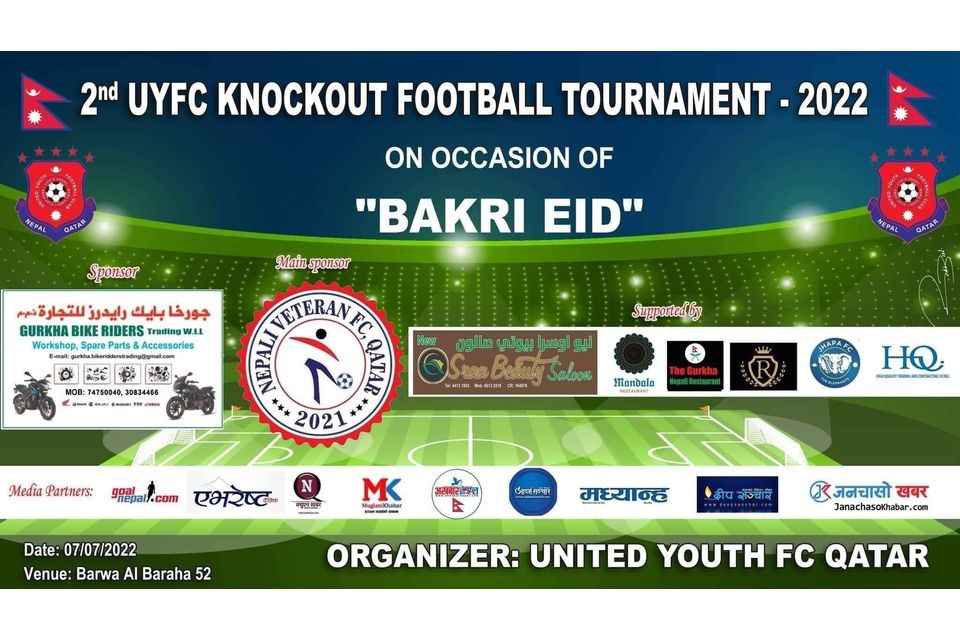