Nepal will take on hosts Kuwait tonight in the second group match of the AFC Asian Cup Qualifiers final round. The sides will take the field on June 11, 10:00 PM NST at the Jaber al-Ahmad International Stadium in Kuwait City, Kuwait.

Nepal lost the first match 2-0 to Jordan despite a resilient performance at the back. Goalkeeper Deep Karki delivered a monstrous performance but the team had to suffer defeat. Against comparatively weaker opposition, Nepal will be looking to get something out of the match.

Kuwait will be looking to bounce back after a shock 2-1 defeat at the hands of Indonesia in the first match.

There have been no official confirmations about broadcasting in Nepal. However, Kuwait TV app will broadcast the match live. The match can also be watched live on KTV Sport channel on Kuwait TV's website. 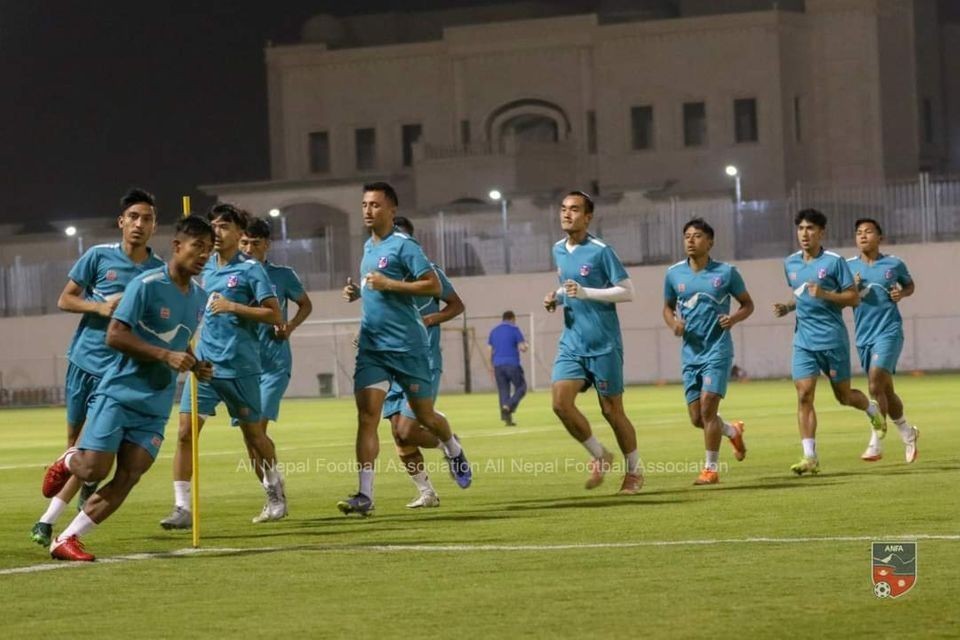 Previous Head To Head: Nepal's Abysmal Record Against Kuwait
Next Kathmandu: Dholahiti Into The Semis Of Veterans Cup