Nepal’s opponent in AFC Asian Cup group A qualifiers, Kuwait is playing against Singapore in a friendly match on June 1 (tomorrow).

The match will be played at Al Nahyan stadium, Abu Dhabi.

Nepal, Kuwait, Jordan and Indonesia are in same group for the qualifiers.

Nepal will start the campaign taking on Jordan on June 8 and against Kuwait on 11 and against Indonesia on June 15.

Nepal is currently setting up a camp in Doha. They played 2-2 draw against Timor Leste U23 and playing another friendly match today against Sri Lanka.

They will also play against Oman on June 3 before moving towards Kuwait for the qualifiers. 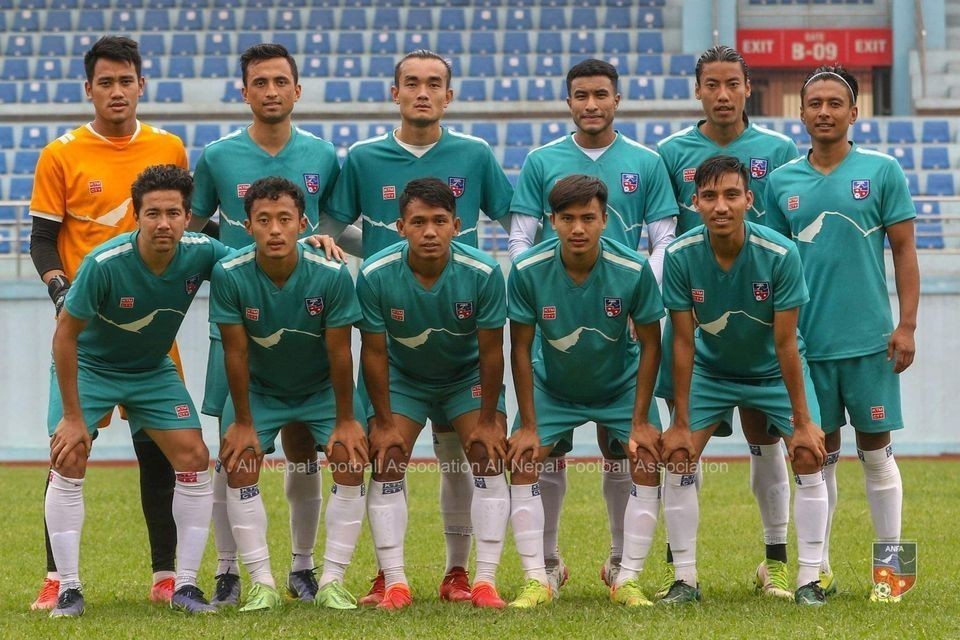 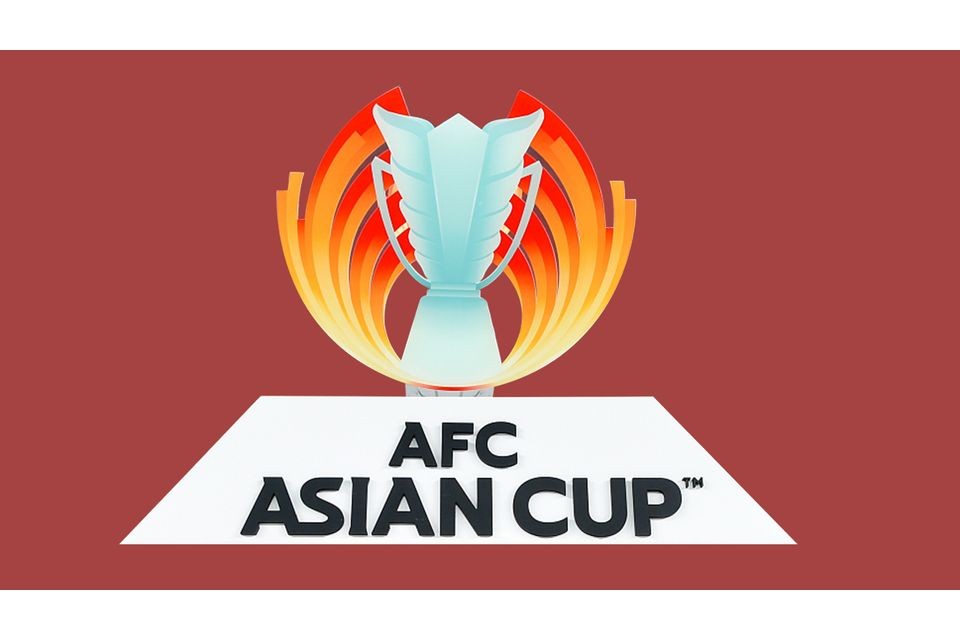