News Players Who Left Camp Won't Be Back In The Squad, Says Almutairi 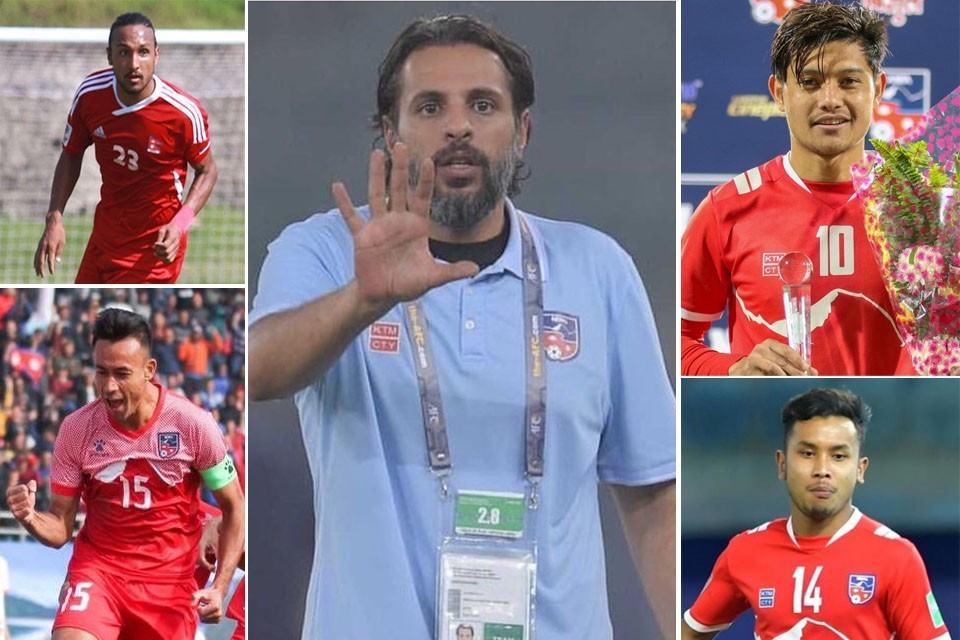 The head coach of the Nepali national football team Abdullah Almutairi has written a letter to the All Nepal Football Association (ANFA) regarding the recent dispute with the players.

In the letter, Almutairi has clearly written that the players left the camp with a unilateral decision and that they won't be in the team for the AFC Asian Cup Qualifiers.

Expressing dissatisfaction with the working style of head coach Almutairi, he was dragged into controversy after 10 players who were in closed camp for AFC Asian Cup qualifiers left the camp late Tuesday night.