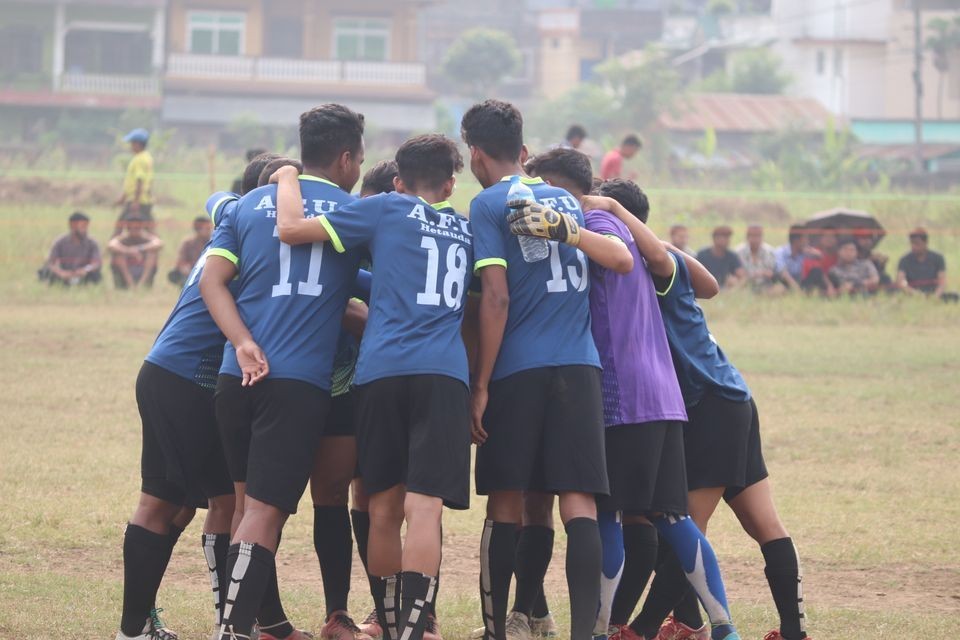 Faculty of Forestry (FOF), Hetauda have qualified for the final of the first Vice-Chancellor Running Shield Tournament 2078. FOF defeated CNRM, Katari to make it to the final of the tournament.

All three goals were scored in the first half of the tournament. Sijan Bista opened the scoring through a shot from the right deceiving the goalkeeper from long range. Krishna Budha Magar tapped a cross in to make it 2-0. Kailash Tamang then made it 3-0 with a hit from outside the box to the top corner.

Katari's Susan Thapa was adjudged the player of the match for his brilliant display despite being in a losing cause.

FOF will face the winner between CNRM Tikapur and CNRM Pakhribas in the final tomorrow. 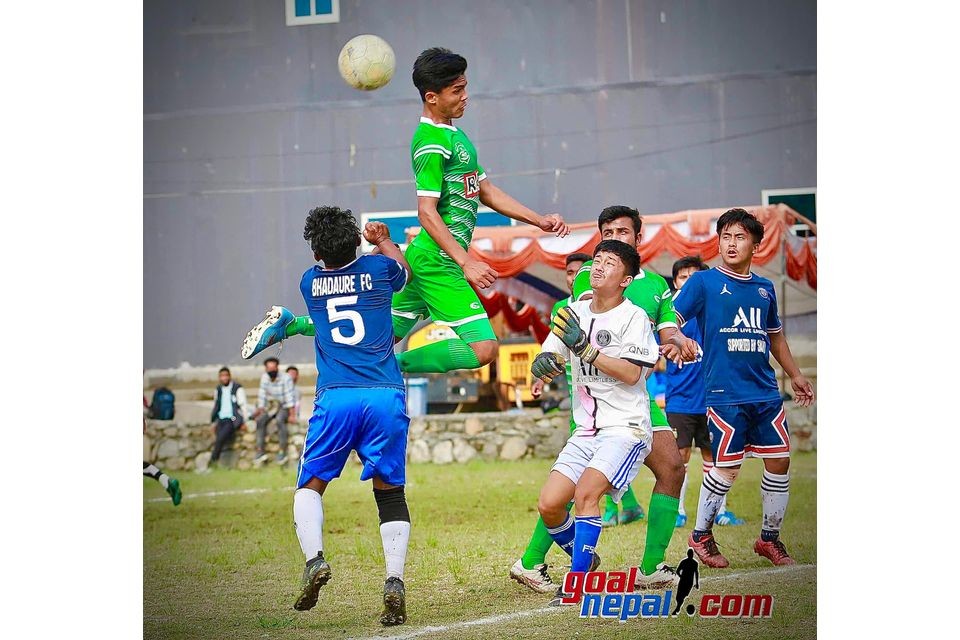 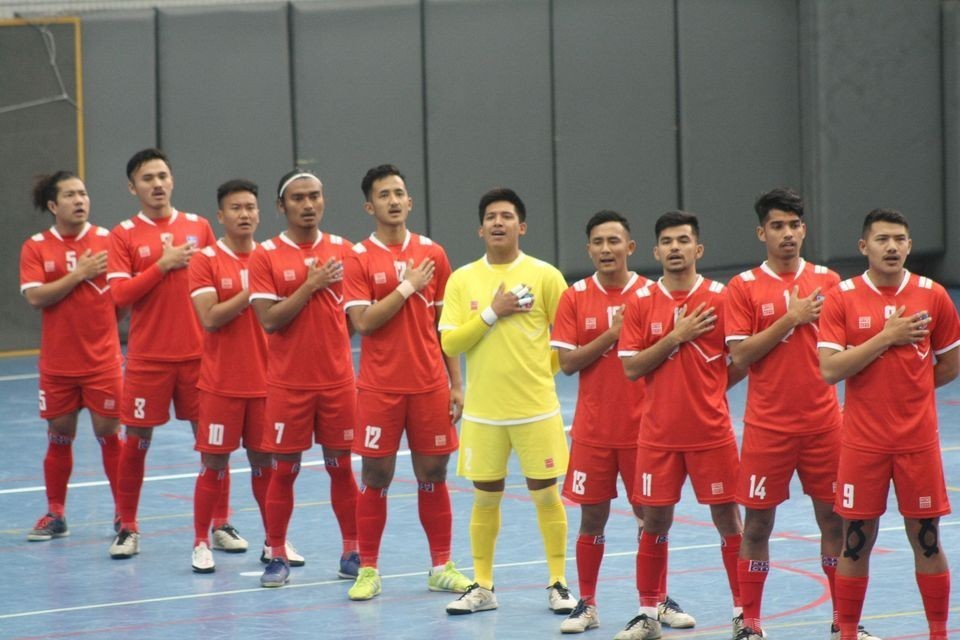