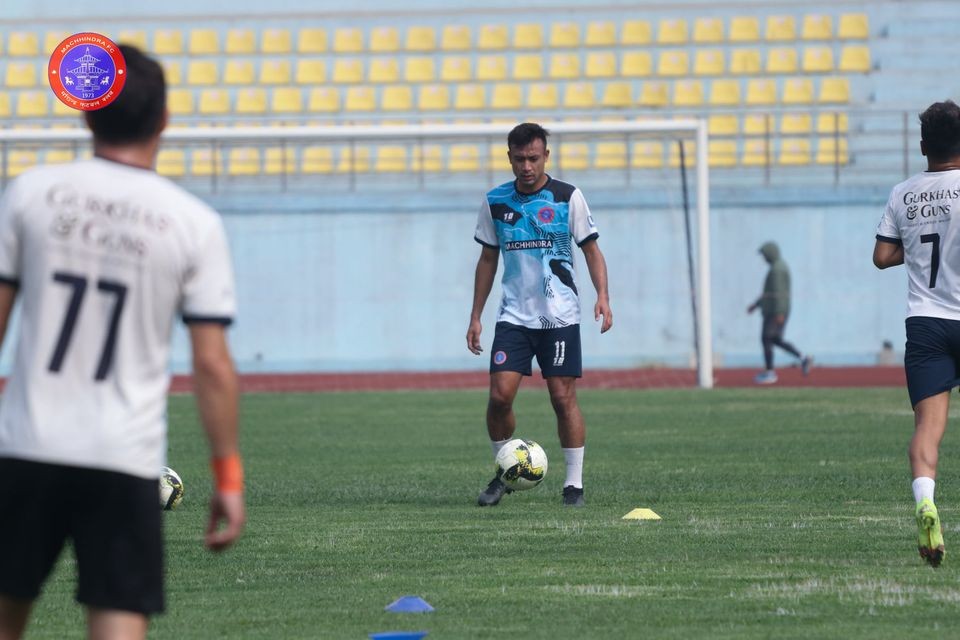 All preparations have been completed for the match between Machhindra Football Club and Sri Lankan Club Blue Star in the play-off of AFC Cup Qualifiers.

A Division League champions Machhindra FC held a press conference on Saturday to inform that all preparations for the game have been completed. Machhindra will compete with Blue Star on Tuesday. The match between Machhindra and Blue Star will be played at Dasharath Stadium at 5:00 PM.

It is going to be a multi-event day as Sabin Rai and his band are also performing before the match at 2:00 PM. The prices of the tickets for the match have been fixed at Rs. 1000 and Rs. 500. 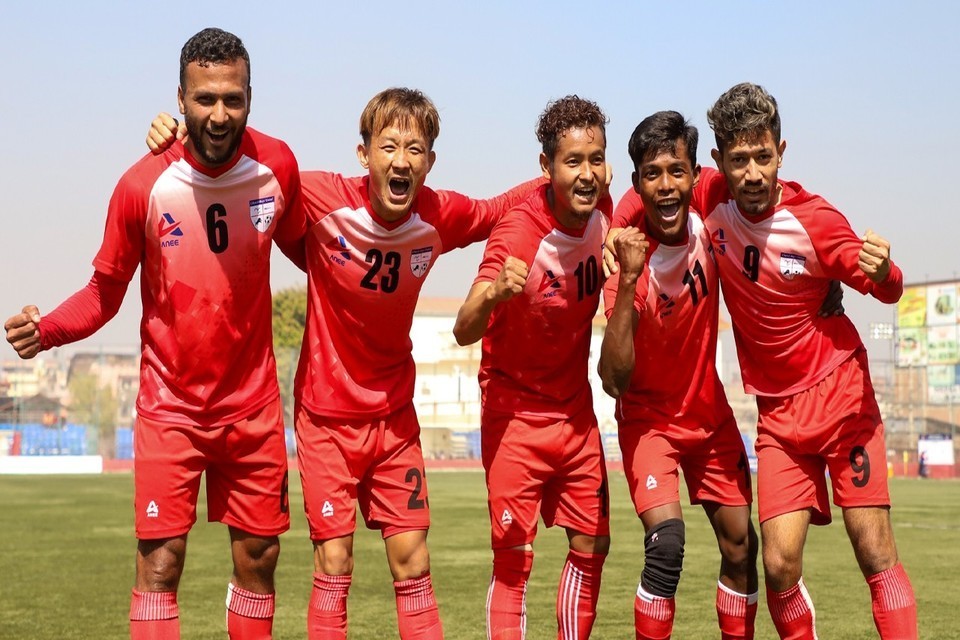