News A Division League: Jawalakhel Put One Foot Towards Safety With A Win 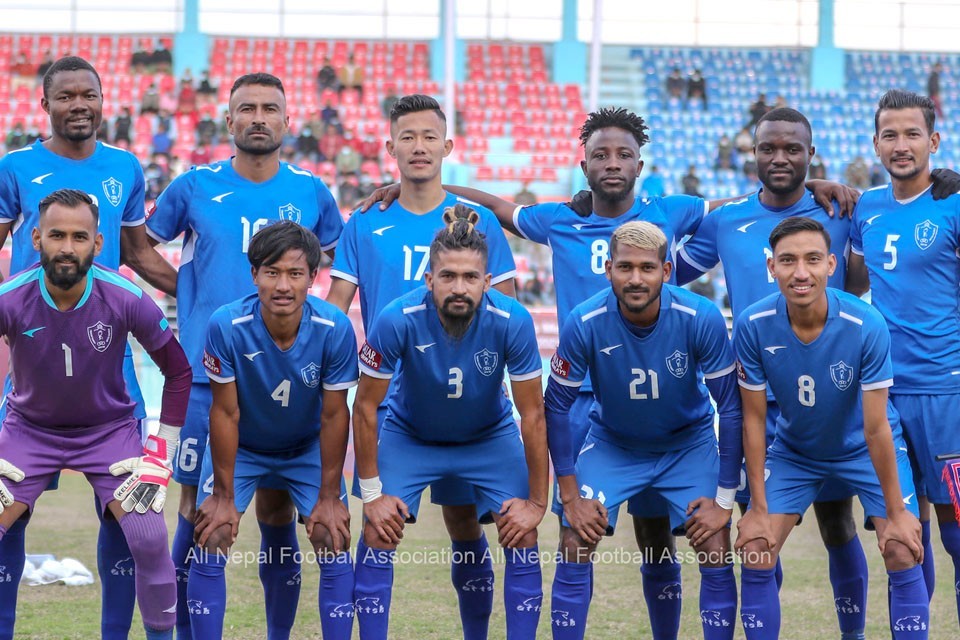 Jawalakhel Youth Club have pushed themselves towards safety with a hard-fought win over the Himalayan Sherpa Club in the Martyr's Memorial A Division League todau at the Dasharath Stadium. Jawalakhel defeated HSC 2-1 late on to get the three points.

Jawalakhel had to dig deep to win the match after failing to hold on to their early lead. Rup Bahadur Lama gave them the lead in the 15th minute of the match. But Amrit Shrestha equalized for HSC in the 71st minute.

But Onguna Junior netted in the 88th minute of the match to score an all important goal for Jawalakhel to edge them towards safety.

After this win, Jawalakhel have 13 points from 12 matches and have climbed to 10th on the table. The Mountaineers have equal points but stay ninth with a superior goal difference. 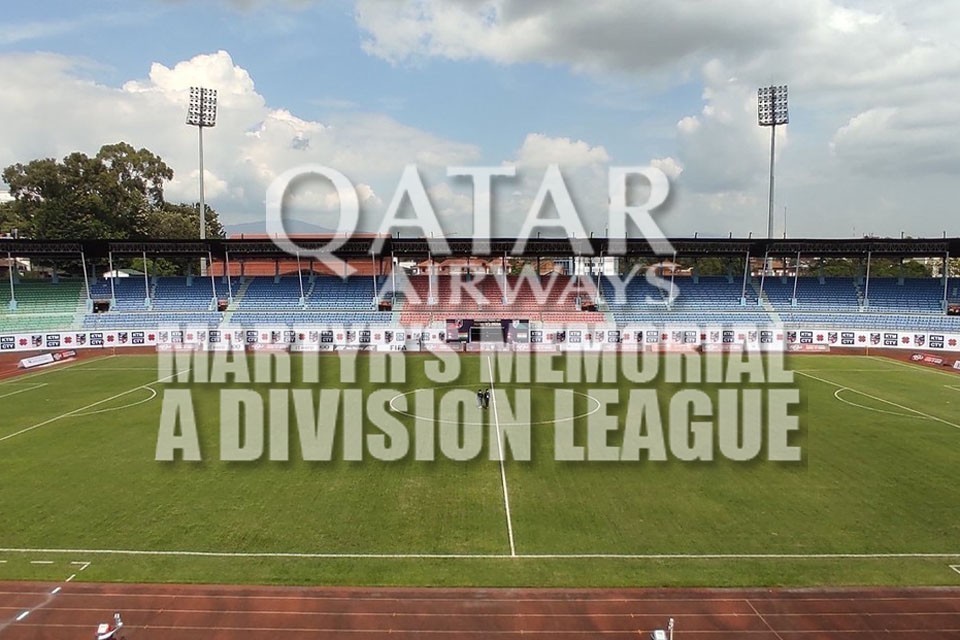 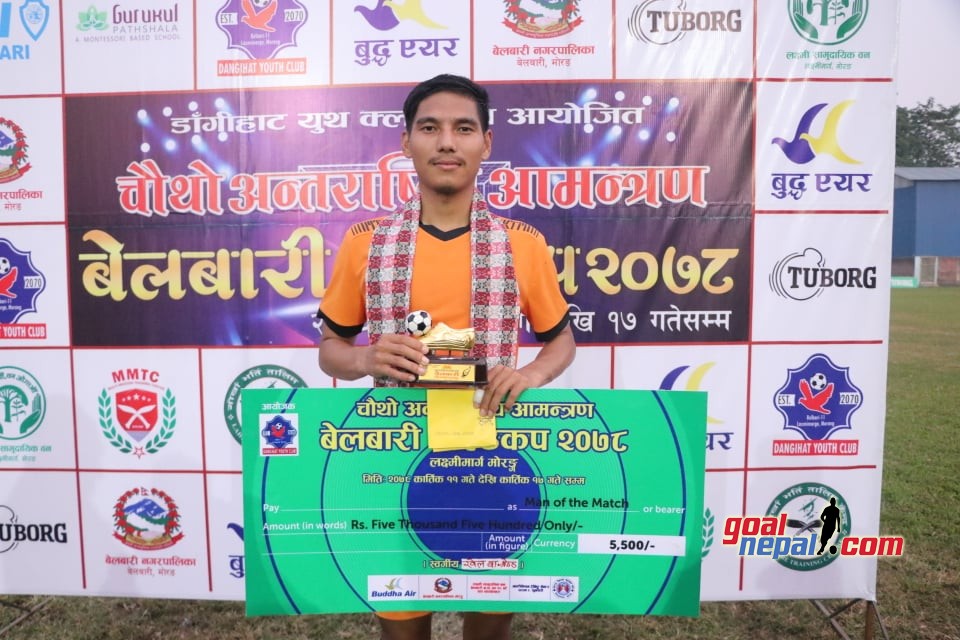