Nepal APF Club have advanced to the final of the prestigious 20th Aaha! Rara Gold Cup with a 3-1 victory over league leaders Machhindra Football Club at the Pokhara Stadium today.

A depleted Machhindra FC with many of its players on international duty with Nepal national team couldn't make it to the final two and surrendered to the departmental side.

APF took the lead in the 25th minute of the match after Sanish Shrestha put the header in from a brilliant freekick off Mani Lama.

It didn't take Machhindra much time to equalise. Ranjit Dhimal's left footed ball in from a free kick was headed in by Omolaja Nurain Kareem in the 40th minute. The first half ended 1-1.

Machhindra again opted to play a high-line defence which did it's job against Sankata last time out but this time, they couldn't be as clinical.

Pradeep Lama scored the winning goal in the 68th minute of the match off a Nabin Lama cross to put APF in the lead.

Machhindra were down to 10 men in the 71st minute with their goalscorer Kareem sent off and played majority of the second half with a man disadvantage.

APF skipper Nabin Lama scored in the dying minutes of the match to take the scoreline to 3-1 to put his team in the final.

APF will now face the winner of the second semi-final between Manang Marshyangdi Club and Tribhuwan Army Club who will face each other tomorrow. The final will be played on January 29.

The winner of the tournament organized by Sahara Club, Pokhara will receive Rs. 10 Lakhs. 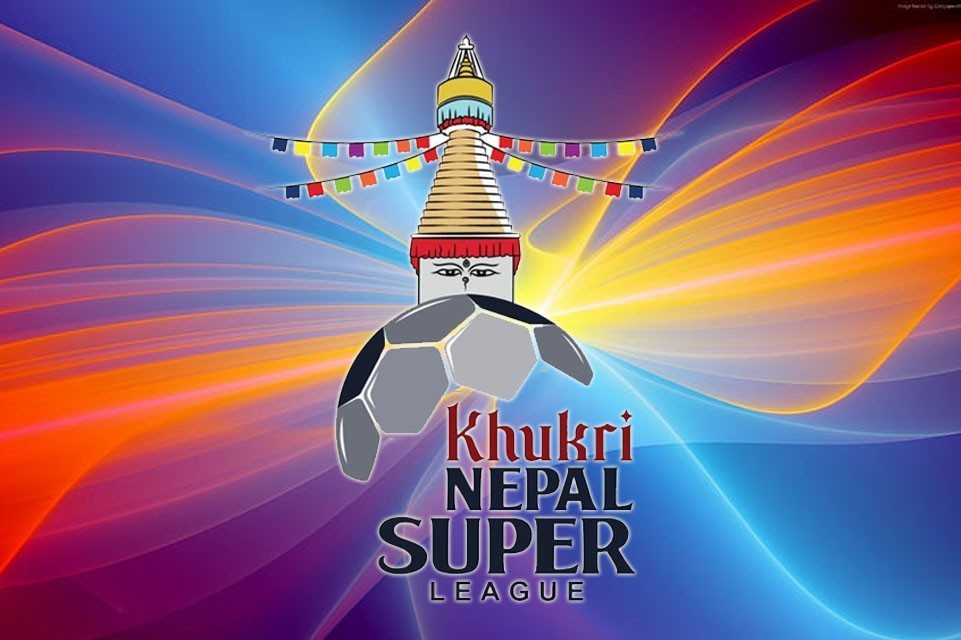