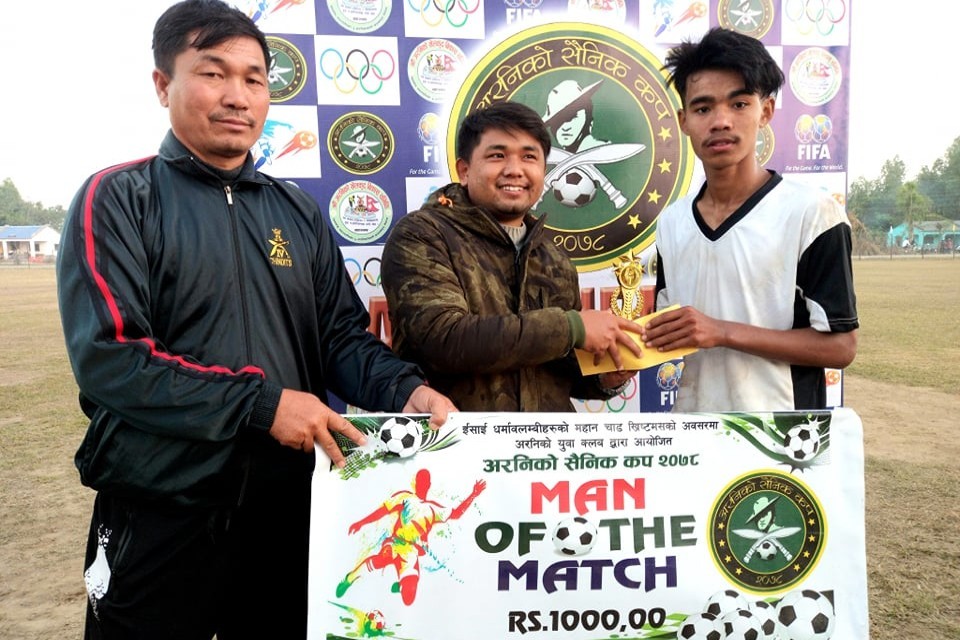 Sushil Tamang scored a brace in Punarbas win and became the player of the match.

GoalNepal is the official web partner of the event. The champion has a winning purse of Nrs 1 Lakh while the runner up team will get Nrs 55000.