Santosh Neupane scored a hat trick while Saman Bhujel scored another for the winners. 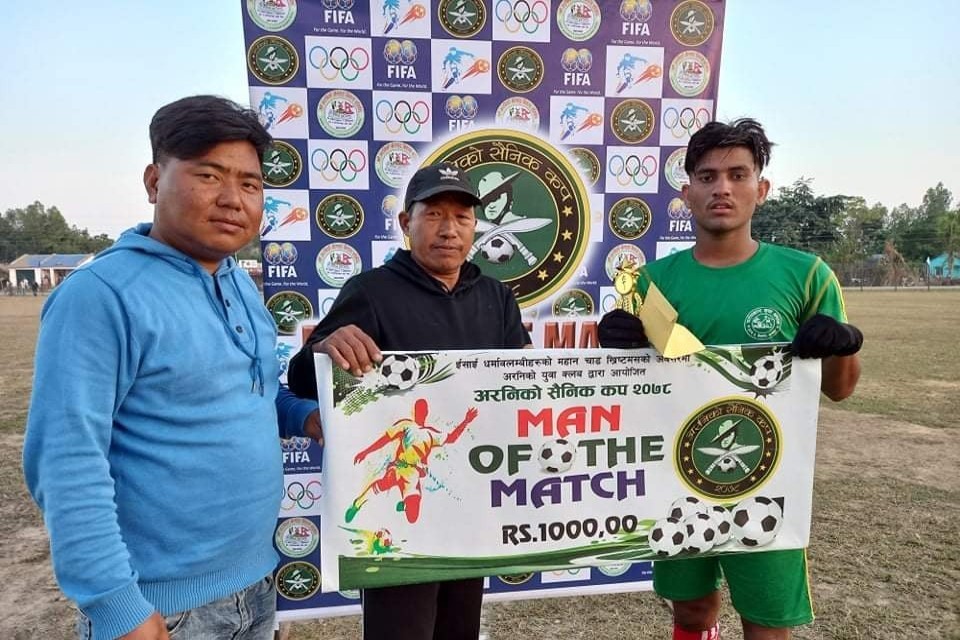