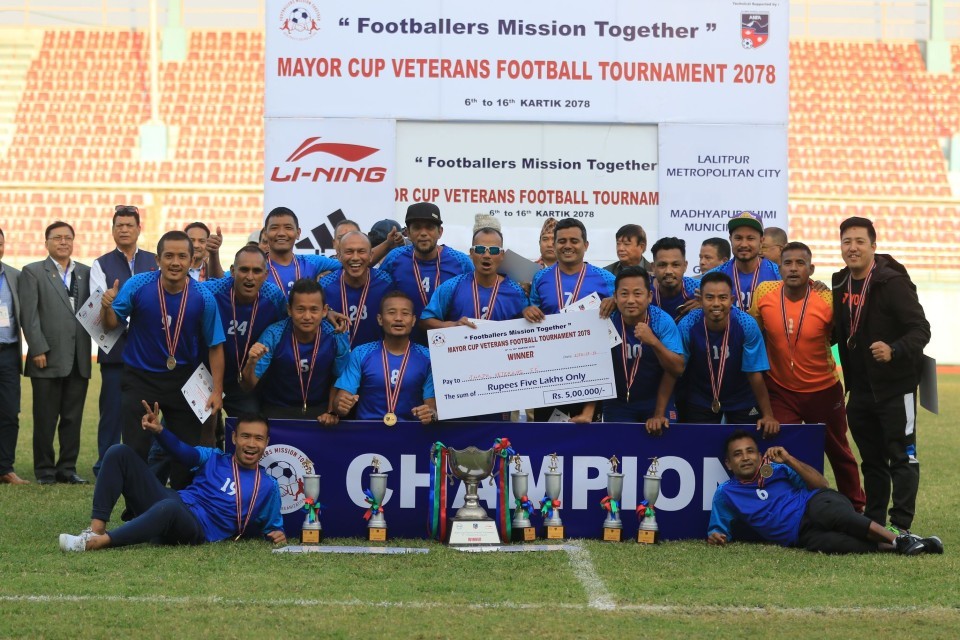 The champions received Nrs 5 lakh while runners team got half of the winning amount.

Footballers Mission Together, a group of former Nepal internationals, organized the event. 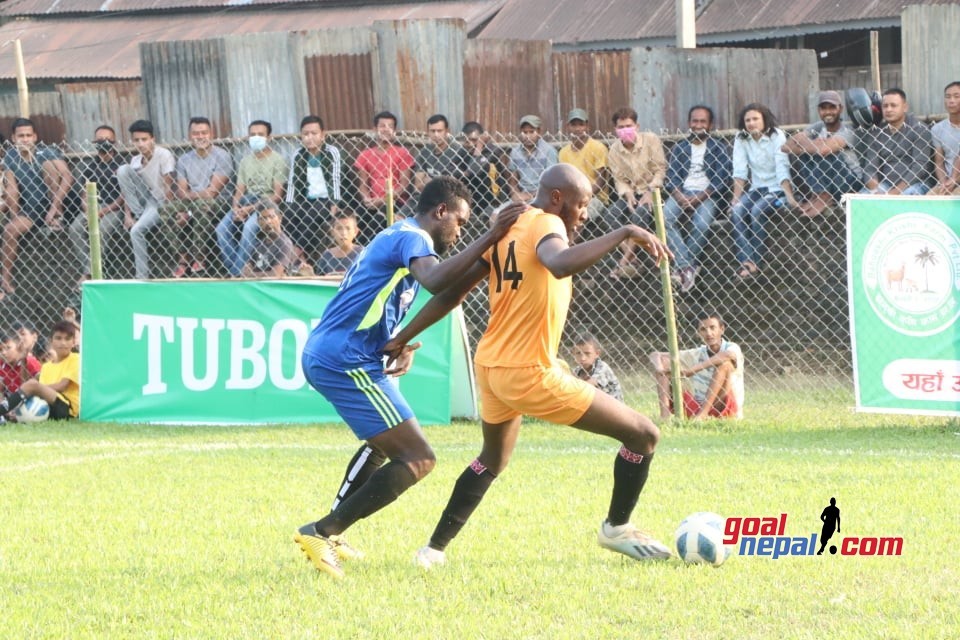