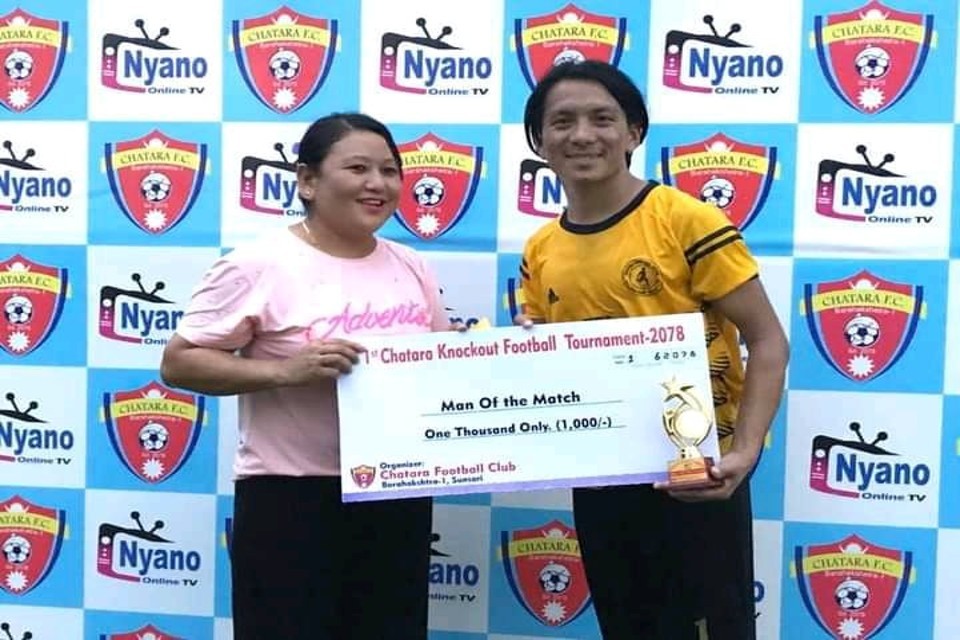 Gurung became the player of the match.

Everest FC will play against Itahari FC in today's match.

Chatara FC is oganizing the championship, which has a winning purse of Nrs 45,000. 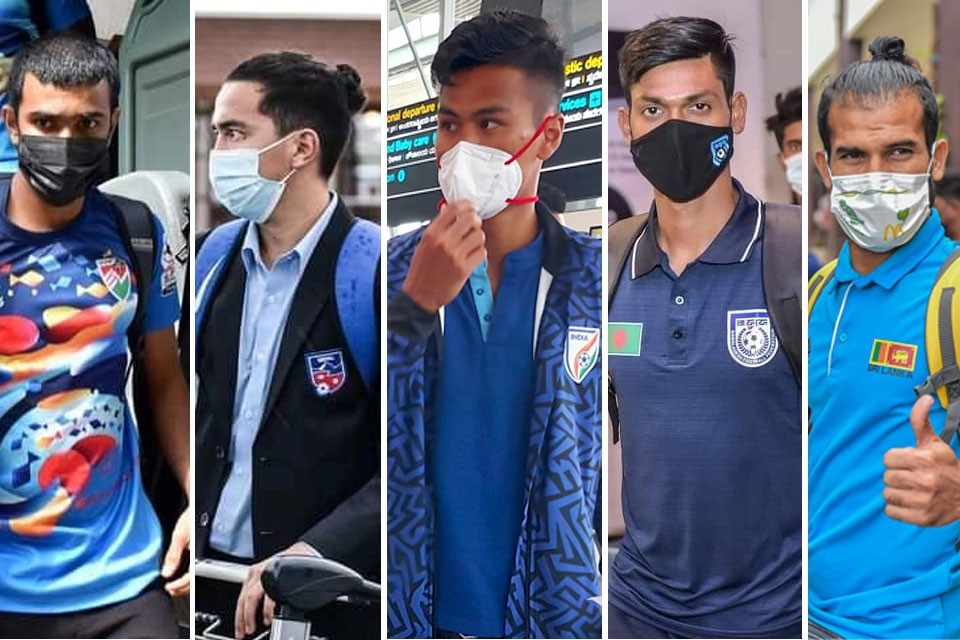