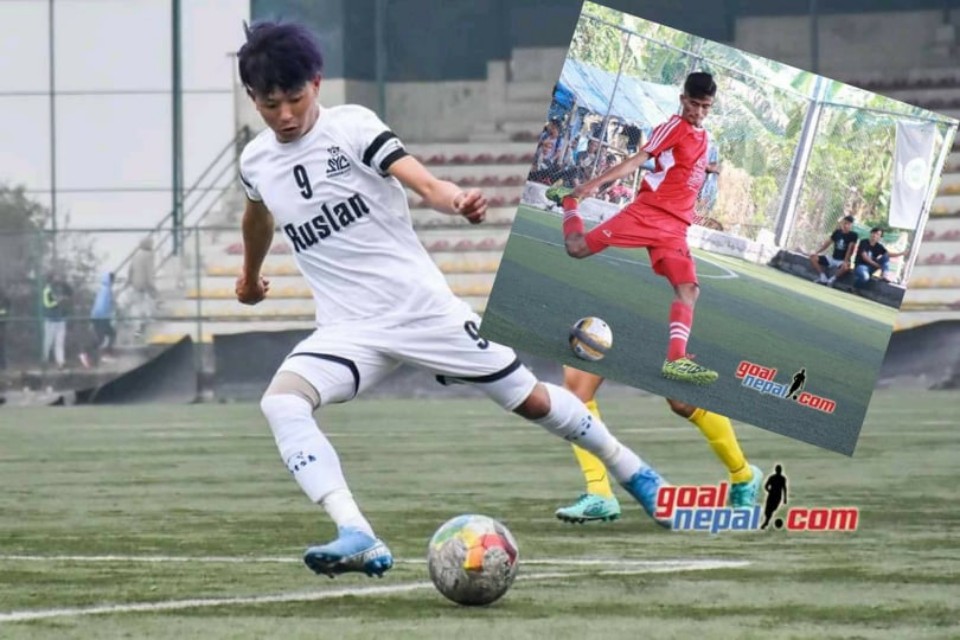 Two young players from Morang have joined A Division clubs.

Former Satdobato youth club player, Birendra Limbu has signed a contract with Brigade Boys Club. The contract is for a league period.

Another player from Morang, Mahendra Karki has renewed contract with Satdobato Youth Club.

ANFA is kicking off the league from November 15, 2021. There are 14 clubs in the league, which has a winning purse of NRs 75 lakh. The clubs will get NRs 20 lakh as preparation money. 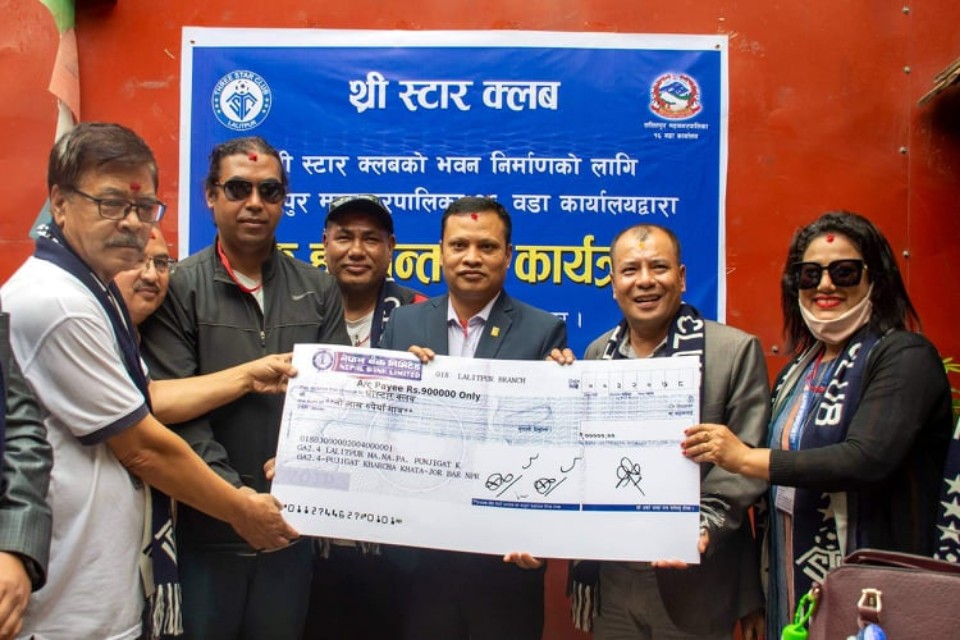